The Indian contingent have accounted for a total of 29 medals so far at the Asian Games 2018. 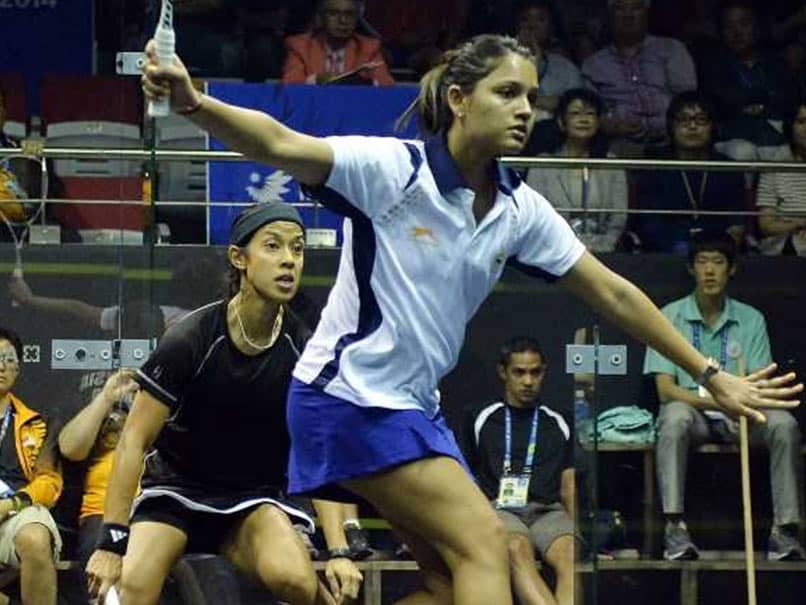 Dipika Pallikal opened India's account on the Day 7 of the Asian Games 2018 on Saturday as she bagged a bronze medal in women's singles squash. Dipika Pallikal looked out of touch from the onset of the match as she lost 0-3 to Malaysian superstar Nicol David. The women's singles squash event saw India bag another bronze in the day as Joshna Chinappa lost 1-3 to Malaysia's Sivasangari Subramaniam in the semi-finals. In the men’s singles category, Saurav Ghosal  took home bronze after losing 2-3 to Hong Kong's Ming Chun Au in the semis. Meanwhile, Tajinderpal Singh Toor made the country proud by clinching a gold medal in the Shot Put. Tajinderpal Singh Toor also created an Asian Games record by throwing 20.75 metres as the Indian contingent added seventh gold to their tally. India are currently placed ninth in the medals tally, which is being led by China and followed by Japan in second place. The Indian contingent have accounted for a total of 29 medals so far, which includes, 7 gold, 5 silver and 17 bronze. Meanwhile, it was a poor outing for the archers, shooters and weightlifters representing the India on Day 7.

The Indian women's recurve archery team was knocked out after losing 2-6 to Chinese Taipei in the quarterfinals. India lost the first set 55-56 followed by a defeat in the second as well at 51-56. India won the third set 54-52 but trailed 2-4 to eventually lose the battle.

The Indian men's recurve team lost 1-5 against Republic of Korea in the quarter-finals. The team had defeated Vietnam 5-3 in the 1/8 eliminations.

There was rare disappointment from the shooting range for India with Anish and Shivam Shukla failing to qualify for the men's 25m Rapid Fire Pistol final event.

Ganemat Sekhon and Rashmi Rathore were placed in the ninth and tenth spot respectively at the end of women's skeet qualification on Day 1.

Sheeraz Sheikh and Angad Vir Singh Bajwan were placed in the 10th and 13th place respectively at the end of men's skeet qualification Day 1.

In weightlifting, Vikas Thakur finishes a lowly 8th in men's 94kg event. He had failed to lift 197kg in his 2nd and 3rd Clean & Jerk attempts, finishing with a combined lift of 335 kg.

However, India will be hoping for some medals from Track and Field events. Women's 10,000 metre, Men's Shot Put and Women's Hammer Throw will see Indian participation and there will be hope for some more more medals being added to India's tally.

Comments
Topics mentioned in this article
Other Sports Asian Games 2018
Get the latest updates on India vs Australia Series, check out the India vs Australia Schedule for 2020-21 and Ind vs Aus live score . Like us on Facebook or follow us on Twitter for more sports updates. You can also download the NDTV Cricket app for Android or iOS.