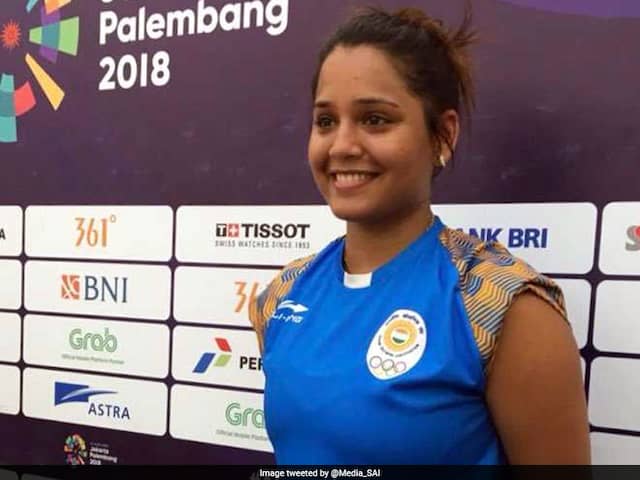 Indian women players Dipika Pallikal and Joshna Chinappa clinched a bronze medal each in the women's singles squash event after going down in their respective semi-final matches of the 18th Asian Games at the GBK- Squash Stadium in Jakarta on Saturday. Dipika, who looked out of touch from the onset of the tie, lost 0-3 (7-11, 9-11, 6-11) to defending champion and former World No.1 Nicol David of Malaysia. Joshna, on the other hand, suffered a 1-3 (5-11, 10-12, 11-5, 10-12) defeat to Malaysia's Sivasangari Subramaniam.

The 26-year old Dipika had beaten Japanese Kobayashi Misaki 3-0 in the quarter-finals, while Joshna won aginst Hong Kong's Chan Ho Ling by a similar margin to advance to the last four stage.

At the Asiad, both losing semi-finalists bag a bronze and there is no bronze medal play-off.

India are currently placed ninth in the medals tally, which is being led by China and followed by Japan in second place.

The Indian contingent have accounted for a total of 27 medals so far, which includes, 6 gold, 5 silver and 16 bronze.