The last event in which the archers can participate under the Indian flag is the World Archery Youth Championships in Madrid from August 19-25. 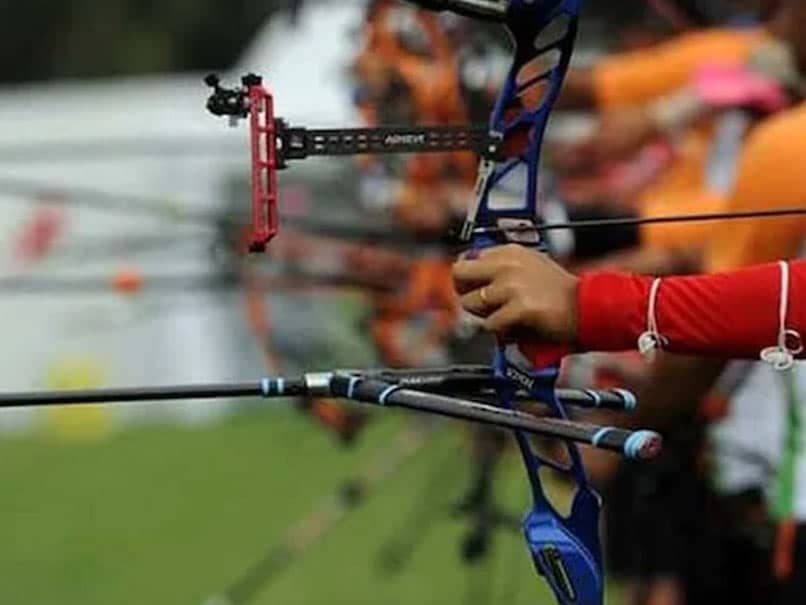 The AAI had to find a solution by the end of July as per the deadline.© AFP

The World Archery on Thursday suspended the Archery Association of India for defying its guidelines by electing two parallel bodies, asking the federation to put its house in order by the end of this month. The decision is effective from Monday and the last event in which the archers can participate under the Indian flag is the World Archery Youth Championships in Madrid from August 19-25. "World Archery is implementing the decision taken in June by suspending the Archery Association of India," World Archery secretary general Tom Dielen said in a statement, accessed by PTI.

The AAI had to find a solution by the end of July as per the deadline given WA's executive board and since no progress has been made, the world governing body implemented the suspension order.

"If no solution is found by the end of this month, the executive board will decide what can be done to preserve the chances of Indian athletes participating in the Asian Championships and Asian Para Championships," Dielen said in the statement, accessed by PTI.

Since a court judgement is expected on the dispute, the AAI had requested the WA to give it a few more days but it was turned down. Interestingly, suspension order has come a day before court hearing on the issue.

Olympic quota places will be up for grabs at the Asian Championships and Asian Para Championships, to be held in Bangkok in November. India so far have three men''s places secured for the next Olympics but has yet to win a women''s spot.

"At the same time, World Archery will also decide whether individual athletes can participate in the Indoor Archery World Series."

Tournaments on the Indoor Archery World Series, held from November-February, are open to all athletes rather than just the national teams. But archers must be a member of a national federation in good standing to register.

World Archery had sent a representative, Kazi Rajib Uddin Ahmed Chapol, as a mediator and observer for the elections but could not get both the factions to agree to a common election.

The Sports Authority (SAI) of India is now conducting trials for the upcoming Asian Championships in Sonepat and will announce the squad on Friday.

"Nothing is happening for us for last eight years. There has been no planning whatsoever. First, we were told that this will be for the Asian Championships and now after reaching here we were told that they are picking the squad for the Olympics as well," he said from Sonepat.

"Many senior archers have failed to come for the trials so does it mean that they would miss out on the Olympics selection? There has been no planning whatsoever."

The WA had earlier suspended the Polish Archery Federation, its member association in Poland, under similar circumstances in October last year but only to lift it in February this year.

Comments
Topics mentioned in this article
Archery
Get the latest updates on India vs Australia Series, check out the India vs Australia Schedule for 2020-21 and Ind vs Aus live score . Like us on Facebook or follow us on Twitter for more sports updates. You can also download the NDTV Cricket app for Android or iOS.