The World Archery appointed Abhinav Bindra as an "independent person" in a selection panel which will pick Indian team for the World Youth Championship. 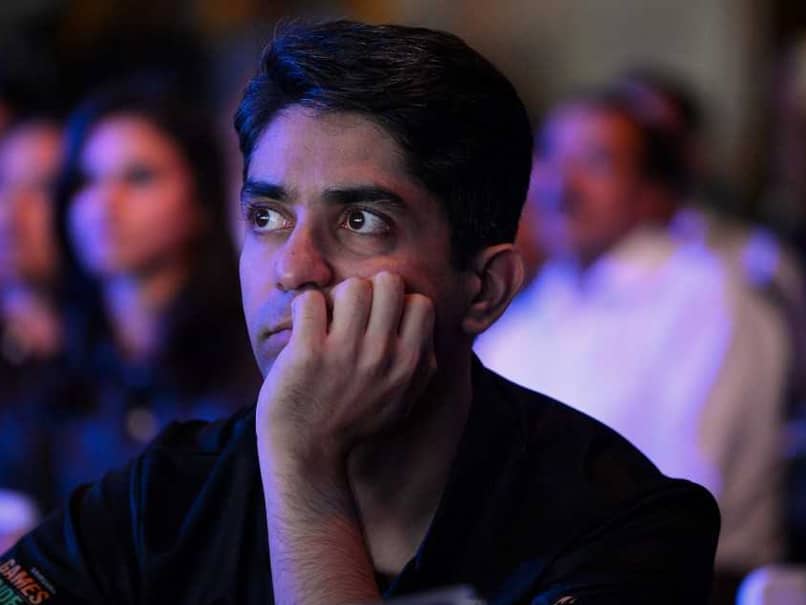 The World Youth Championship will be held in Madrid in August.© AFP

The World Archery on Thursday appointed celebrated shooter Abhinav Bindra as an "independent person" in a selection panel which will pick Indian team for the World Youth Championship, to be held in Madrid in August. IOA secretary general Rajeev Mehta and a representative from the Sport Ministry will also be part of the panel. The development comes a day after the world body de-listed the Archery Association of India for violating the constitution by unanimously electing two parallel bodies in Chandigarh and New Delhi.

"World Archery have appointed an independent person who is Mr Bindra (sic) who is a highly respected athlete as you well know," WA secretary general Tom Dielen wrote in a mail to Indian Olympic Association president Narinder Batra.

Dielen also sought for a meeting with the IOA chief on the sidelines of the 134th IOC session at Lausanne from June 24 to 26. "World Archery do respect and have always respected the decisions of the Hon. Supreme Court," Dielen further wrote in his letter.

Batra had earlier condemned WA for giving a deadline to the Supreme Court of India. While de-listing the AAI on Wednesday, the WA has stated that if the Supreme Court does not give a verdict on the controversial elections by July 31, the world body would go ahead with suspension.

The suspension would prevent Indian archers from participating at any world event, including the Asian Archery Championships, an Olympic qualifying event.

Condemning WA's threat, Batra had earlier said: "This kind of behaviour by World Archery by giving timeline is highly disrespectful and discourteous towards the Hon'ble Courts in India and World Archery be asked to refrain from showing disrespect to the judicial institutions in India. "Like World Archery is governed by Swiss Laws similarly AAI is governed by Indian Laws and mutual respect needs to be maintained."

"Further the way World Archery is forming the Commission's/Committee's shows that World Archery is compromising with the Autonomy of the Archery Sports Body in India and why they are doing this is best known to them," Batra wrote to IOA secretary general Mehta, directing him to interact with Dielen.

Comments
Topics mentioned in this article
Abhinav Bindra Archery
Get the latest updates on India vs England Series, India vs England , live score and IPL 2021 Auction . Like us on Facebook or follow us on Twitter for more sports updates. You can also download the NDTV Cricket app for Android or iOS.