A 16-year-old Indian archer Pragati Choudhary, who suffered a brain stroke in May 2020 and had to be operated on, has been selected in Indian women's compound team. 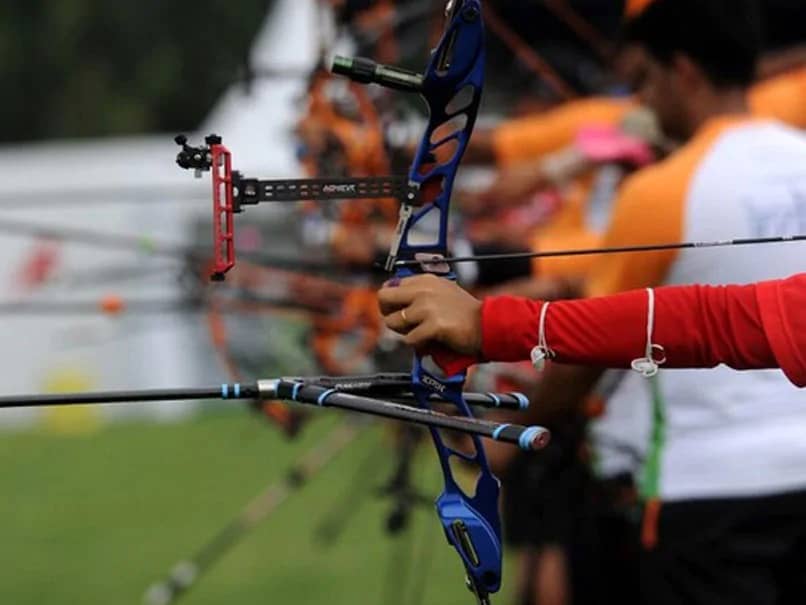 Pragati Choudhary, a 16-year-old Indian archer, has booked a place in the Indian women's compound team after suffering a brain stroke in May last year. Pragati secured the third position in the national selection trials held Wednesday to select teams for three Archery World Cups. Pragati was hospitalised and operated on after her stroke and it took her two months to start walking again. The next World Cup is scheduled to be held in Guatemala in April this year.

"I had to go for physiotherapy to start walking again," she told The Tribune. "In two months, the doctors gave me the go-ahead to start training again. It was difficult to start off, but I am happy that today I have won a place in the senior team."

After Guatemala, the next World Cup is scheduled to be held in Shanghai in May followed by the third in Paris in June.

At the trials, compound archer V Jyothi Surekha set a new national record with a score of 710/720.

She broke her own national record of 709/720 that she had set last year.

Pragati's family had to face several hardships in collecting funds for her treatment. Her father, Atul Kumar Choudhary, had applied for aid on behalf of her daughter from the Pandit Deendayal Upadhyay National Welfare Fund for Sportspersons, reported The Tribune in May last year.

"She has recently suffered a brain stroke on May 5, 2020. However, I do not have the financial backup to afford the said treatment. The only income in my family comes from a shop which is rented and yields us Rs 2,50,000 annually. I would be highly obliged if you consider this," Choudhary was quoted as saying by the newspaper.

Comments
Topics mentioned in this article
Archery
Get the latest updates on IPL 2021, IPL Points Table , IPL Schedule 2021 , live score . Like us on Facebook or follow us on Twitter for more sports updates. You can also download the NDTV Cricket app for Android or iOS.