Archery Association of India regained government recognition eight years after it was taken away for AAI's failure to conduct elections according to National Sports Development Code. 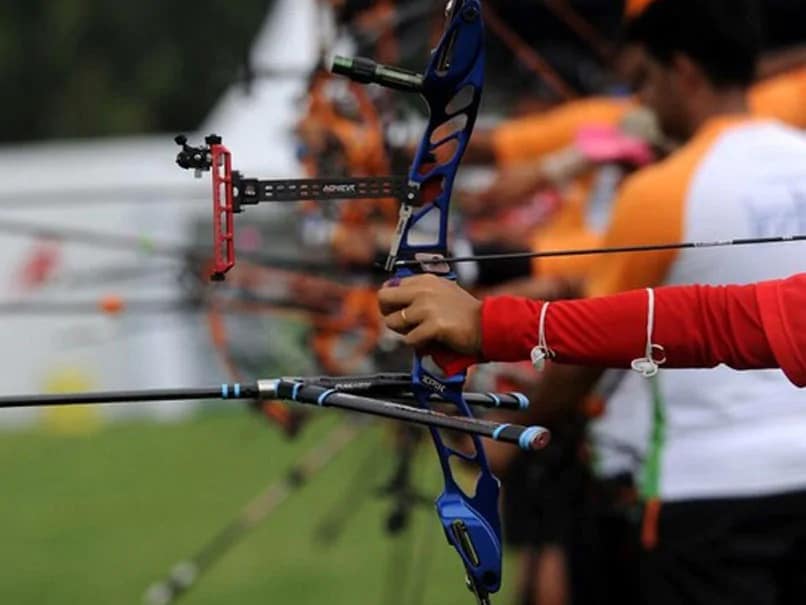 Archery Association of India has regained government recognition for one year.© AFP

Archery Association of India (AAI) on Wednesday finally got back the government recognition eight years after it was withdrawn for its failure to conduct elections in accordance with the National Sports Development Code. The much-delayed elections of the AAI were held in January this year with Union Minister Arjun Munda's panel securing full majority. "It is apparent that concerns of this Ministry for adherence of government guidelines by AAI have been resolved," deputy secretary to government of India SPS Tomar said in letter addressed to the president and secretary general of AAI.

"Accordingly, it has been decided to restore the government recognition of AAI which will be valid for one year," he added.

AAI secretary general Pramod Chandurkar said it would give the much-needed moral boost to the AAI ahead of the 2021 Olympics in Tokyo.

"We can now work independently and take our decisions. Conduct programs, getting financial incentives from the government and roping in sponsors will now be easier," Chandurkar told PTI.

"It will also work as a big motivation to the archers, especially at a time when they are fully focused on the Olympics."