Russian women should refrain from sleeping with visiting World Cup fans so as to avoid becoming single mothers with mixed-race children, a lawmaker who heads the parliament's family committee said Wednesday. 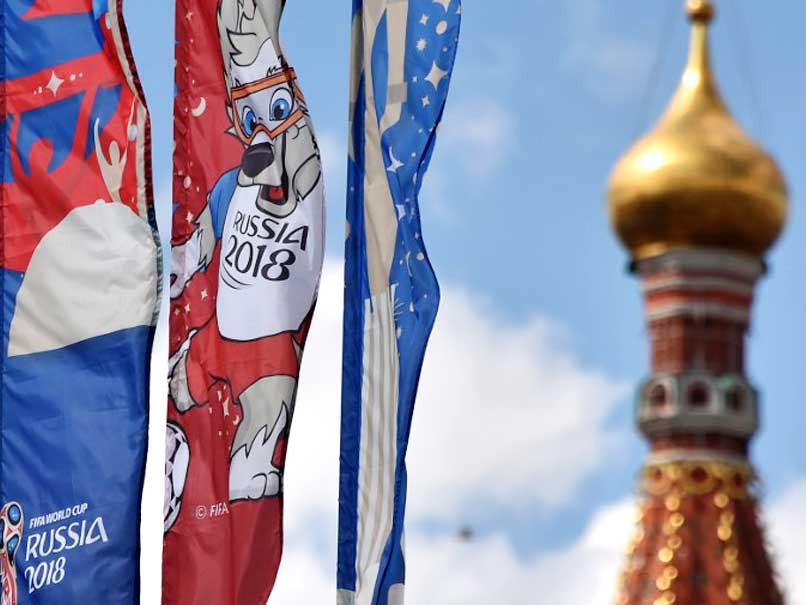 The opening match of the tournament between Russia and Saudi Arabia will be played at Luzhniki Stadium.© AFP

Russian women should refrain from sleeping with visiting World Cup fans so as to avoid becoming single mothers with mixed-race children, a lawmaker who heads the parliament's family committee said Wednesday. Tamara Pletneva, a 70-year-old Communist who leads the lower house's family, women and children body, told Govorit Moskva radio station she hoped women would not date visiting fans and get pregnant.

The World Cup hosted by Russia could mean "there will be young women who meet someone and then give birth... I hope not," she said.

She compared the situation to the 1980 Olympics held in Moscow, which led to some local women having then-unusual relationships with foreigners and falling pregnant.

Asked if the World Cup could boost Russia's birth rate -- a key goal for President Vladimir Putin -- Pletneva replied: "We should be giving birth to our own children."

Children who are mixed-race are likely to be brought up in one-parent families, she warned.

"It's the children who suffer... and have suffered since the Soviet era. It's lucky if they're the same race (as the mother) but if they're of another race, it's worse," she said, adding "I'm not a nationalist."

She said that children risked being "abandoned and just left with their mother" or alternatively being taken abroad by their fathers, urging women to marry "Russian citizens."

Her comments drew criticism and ridicule.

"I wonder what Pletneva will say when she's reminded of Say No to Racism," wrote radio journalist Tatyana Felgenhauer on Twitter, in reference to FIFA's long-running anti-racism campaign.

"We're not in America or Europe. Why should we copy everything? If a woman doesn't want it, no one is going to harass her," she told Gazeta.ru news site in February.

Russia 2018 FIFA World Cup Football
Get the latest updates on ICC Women's Cricket World Cup 2022 and IPL 2022, check out the Schedule , Live Score and IPL Points Table. Like us on Facebook or follow us on Twitter for more sports updates. You can also download the NDTV Cricket app for Android or iOS.