Spokesperson for Enugu state police in southeast Nigeria said John Obi Mikel paid a ransom of about 28,000 US dollars. 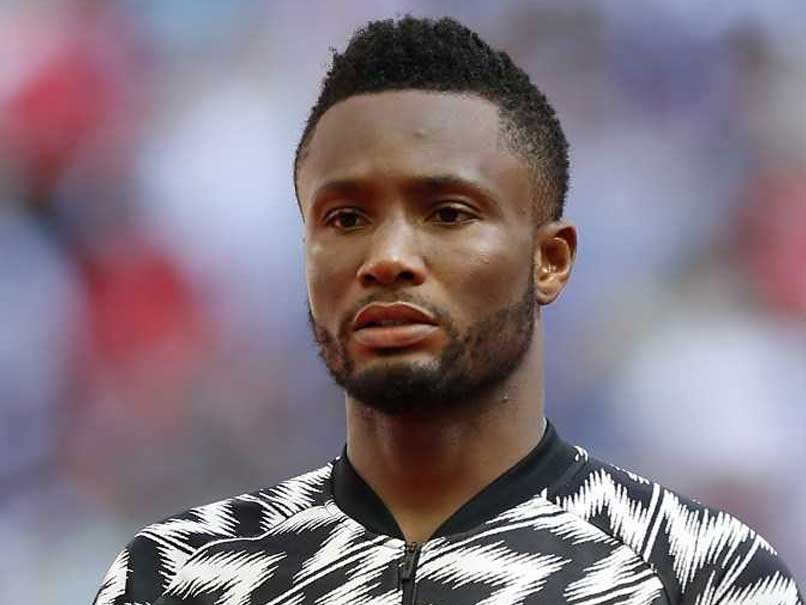 The father of Nigerian World Cup skipperJohn Mikel Obi who was kidnapped last week has been freed, police said Tuesday. "Michael Obi, the father of the (Super) Eagles captain, has regained his freedom," the spokesman for Enugu state police in southeast Nigeria, Ebere Amaraizu, said late Monday. Amaraizu said the senior Obi's captors did not hurt him after seizing him at gunpoint last Thursday evening in Enugu, but they forced him to walk for about five kilometres (three miles) barefoot in heavy rain.

He said the Eagles skipper paid a ransom of 10 million naira (about 28,000 US dollars) to obtain the release of his father, who is in his sixties.

No arrest has been made but police are on the trail of the abductors, he said. Obi senior has been kidnapped once before, in the central city of Jos in 2011.

Kidnapping of prominent and rich people and their families is common in southern Nigeria. The victims are usually released unhurt after a ransom is paid.

Nigeria John Obi Mikel Football 2018 FIFA World Cup
Get the latest updates on ICC T20 Worldcup 2022, check out the Schedule and Live Score. Like us on Facebook or follow us on Twitter for more sports updates. You can also download the NDTV Cricket app for Android or iOS.