Joe Hart was 'gutted' not to make the England squad for FIFA World Cup 2018. 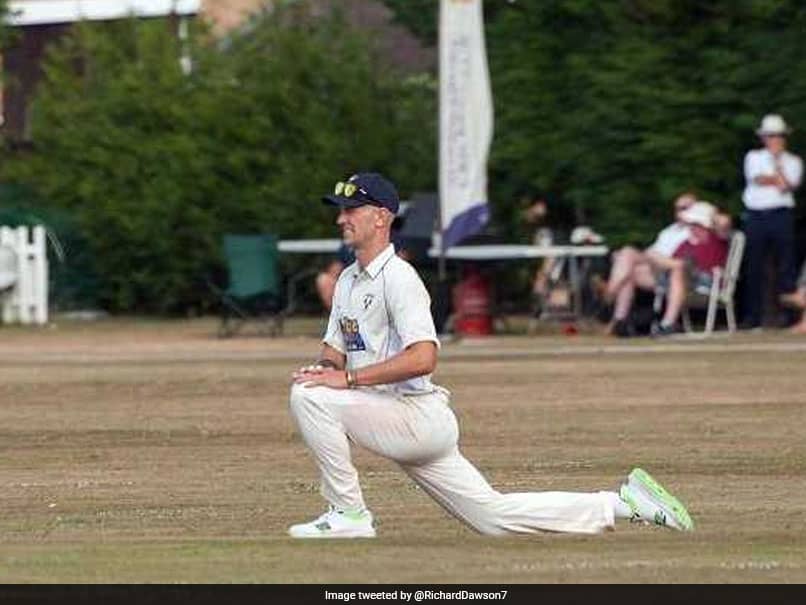 Snubbed England goalkeeper Joe Hart, who was not picked for the FIFA World Cup 2018, played cricket for his local club Shrewsbury instead of watching the England football team beat Sweden to qualify for the World Cup 2018 semi-finals. The 31-year-old player, who played 75 times for England including in nine of the 10 qualifiers, said he was 'gutted' at not making Gareth Southgate's squad and turned out for his hometown cricket club, Shrewsbury. While England breezed past Sweden, Joe Hart scored nine runs, batting at number nine, in a Birmingham League Premier Division match against Knowle and Dorridge. He also took a catch.

Joe Hart, as a youngster, played cricket for his local club before shifting his focus to football.

"Joe was a credit to himself, his cricket club and his community yesterday," tweeted Knowle bowler Chris Cheslin on Sunday.

British media reports suggest that Hart's club future should be sorted out soon because Manchester City, who have loaned the goalkeeper to Torino and West Ham over the last two seasons, are willing to listen to permanent offers.

Ahead of England's semi-final clash against Croatia, manager Southgate said that winning the FIFA World Cup 2018 would make his players even bigger heroes than the 1966 generation because of the impact of social media and the globalisation of football.

"I've met quite a few of those players and we know exactly how they're held and perhaps, in the modern era, that would be even crazier," AFP quoted Southgate as saying.

England Joe Hart 2018 FIFA World Cup Football Croatia vs England, Semi-Final 2
Get the latest updates on IPL 2021, IPL Points Table , IPL Schedule 2021 , live score . Like us on Facebook or follow us on Twitter for more sports updates. You can also download the NDTV Cricket app for Android or iOS.