Morata's absence was the stand-out decision, however, even if it was not an entirely surprising one given the 25-year-old's dramatic dip in form. 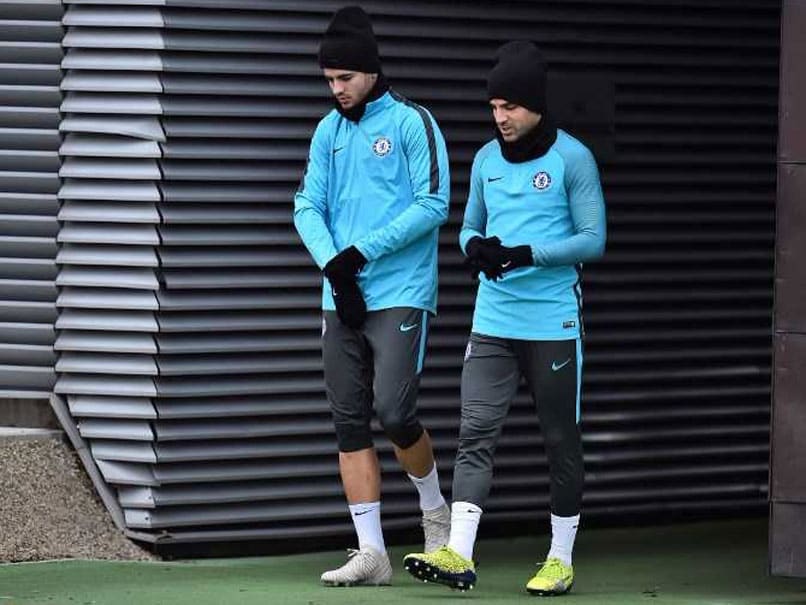 Chelsea striker Alvaro Morata was left out of Spain's World Cup squad, announced on Monday. Morata paid the price for a disappointing debut season in the Premier Leagueas Spain coach Julen Lopetegui picked Iago Aspas and Rodrigo Moreno up front, along with Atletico Madrid's Diego Costa. "The decision is always difficult because of the talent of the players we have," Lopetegui said. "We have opted for three other players who had different assets and including four players up front was not something we wanted to do." Two more Chelsea players also missed out as Marcos Alonso and Cesc Fabregas were not included in the 23-man group. Morata's absence was the stand-out decision, however, even if it was not an entirely surprising one given the 25-year-old's dramatic dip in form.

After scoring seven goals in his first seven games for Chelsea, a back injury seemed to affect his confidence. Morata has scored only three times in 22 games since the turn of the year. "I've talked to the players I had to talk to," Lopetegui said. "I'm not going to name anybody, but there are players who had to find out from me that they were not going to be on the list."

In contrast, Aspas and Moreno have been in excellent form for Celta Vigo and Valencia respectively, with Aspas the top Spanish scorer in La Liga on 22 goals.

Costa is expected to start when Spain open up against Portugal in Group B on June 15 but Aspas, with his speed and direct running, remains an attractive option.

Alonso only made his debut in a friendly against Argentina in March and lost out to Arsenal's Nacho Monreal. Fabregas fell behind Spain's impressive wealth of options in midfield, which will include Sergio Busquets, Saul Niguez, Koke, Thiago Alcantara, Andres Iniesta, David Silva, Isco, Marco Asensio and Lucas Vazquez.

"I've had several doubts, making a list of 23 is very difficult," Lopetegui said. "But we have decided this was the most balanced decision and the one we think will help us most at the World Cup."

Comments
Topics mentioned in this article
Spain Álvaro Morata 2018 FIFA World Cup Football
Get the latest updates on T20 World Cup, check out the T20 World Cup Schedule and Live Score . Like us on Facebook or follow us on Twitter for more sports updates. You can also download the NDTV Cricket app for Android or iOS.