Geeta Phogat lost to a Turkish in the 58kg category repechage round of world wrestling in US. 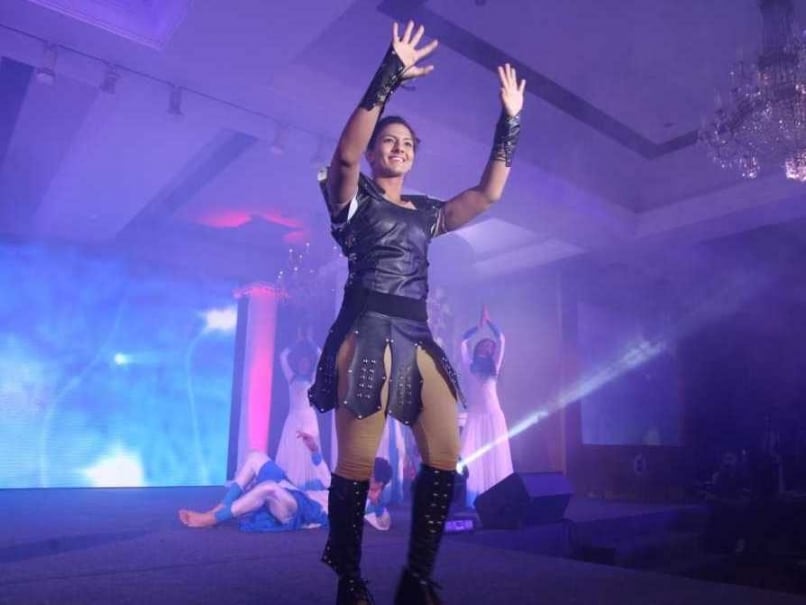 Geeta Phogat won India's first ever gold medal in women's wrestling in the 55 kg freestyle category at the 2010 Commonwealth Games.

Geeta Phogat went down in the repechage round of the 58-kg category at the 2015 world wrestling championships in Las Vegas on Friday morning. The fancied Indian wrestler lost 10-0 to Turkish wrestler Elif Yesilirmak. (Click here for latest Wrestling stories)

Earlier, the 26-year-old had been drawn to face nine-time world champion Kaori Icho in the first round of qualifying. Underdog Geeta began confidently but Icho fought back slowly. Icho's potent double-leg attack helped her garner 10 points and a win by virtue of technical superiority.

"It was always going to be a difficult bout. She is one of the best wrestlers in the world. I tried my best to wrestle according to the tactics I had planned but it did not work as she was too fast with her double-leg attack and did not really give me any time to recover," said Geeta.

With Icho progressing to the finals of the 58-kg category, the Indian was handed a chance of going for the bronze medal in the repechage round. However, her opponent, Yesilirmak, who had won the bronze in the 2014 world championship, was in good touch. Once again, Geeta was floored by a series of swift attacks with the Turkish wrestler peppering her lower body with attacks, taking home a 10-0 victory.

"I thought I would be better in the repechage round having analysed my mistakes against the Japanese. But it just was not meant to be. I gave it my all but the opponent seemed to read my tactics well. There are lots of lessons that I will be taking with me from here and I will be working very hard on rectifying my mistakes," Geeta said.

Comments
Topics mentioned in this article
Wrestling
Get the latest updates on T20 World Cup, check out the T20 World Cup Schedule and Live Score . Like us on Facebook or follow us on Twitter for more sports updates. You can also download the NDTV Cricket app for Android or iOS.