Shad Gaspard starred in the crowd-pleasing WWE, making up half of the tag team Cryme Time with his partner JTG. 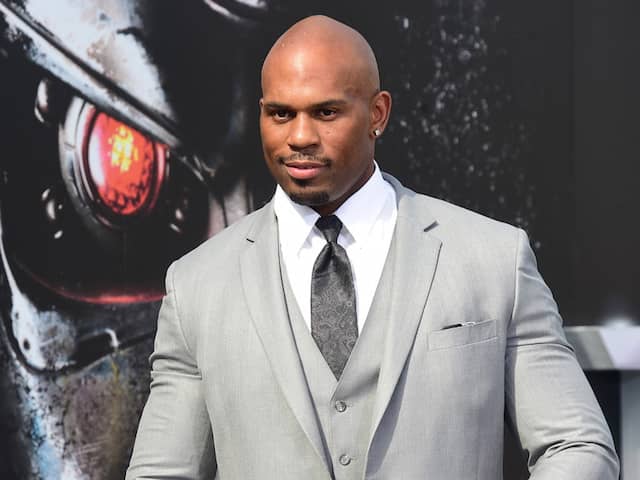 Shad Gaspard retired from pro wrestling in 2010 and had pursued an entertainment career.© AFP

The body of former World Wrestling Entertainment star Shad Gaspard, who was last seen swimming off Los Angeles' Venice Beach, was found along the shore on Wednesday, authorities said. Lifeguards had told police that Gaspard, 39, was swept out by a rip current at the weekend, when rescue workers were able to pull his 10-year-old son from the water.

"When last seen by the lifeguard, a wave had crashed over Mr. Shad Gaspard and he was swept out to sea," police said in a statement Monday.

A search by lifeguards and divers for Gaspard proved fruitless and he had been listed as a missing person by the Los Angeles Police Department on Tuesday.

His body was recovered near Venice Pier around 2 am on Wednesday and identified by the coroner's office.

Gaspard starred in the crowd-pleasing WWE, making up half of the tag team Cryme Time with his partner JTG.

He retired from pro wrestling in 2010 and had pursued an entertainment career with roles in television and films.