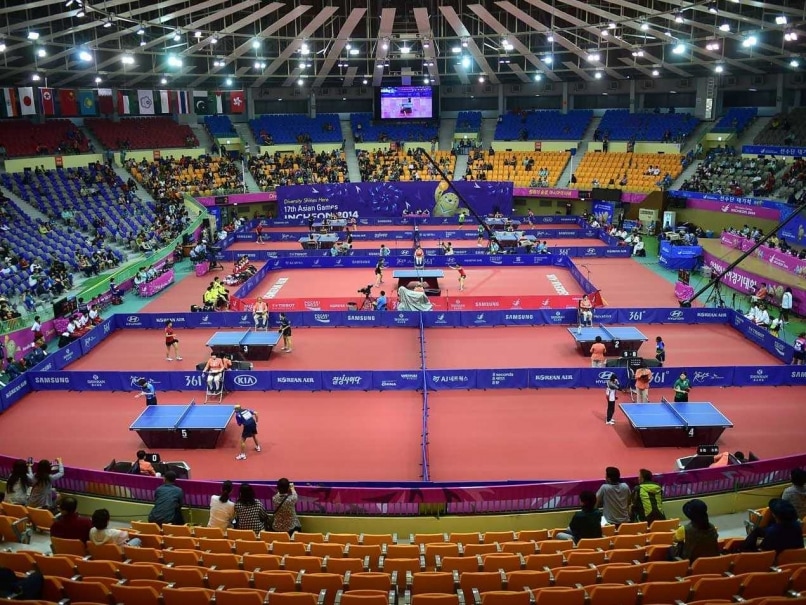 Kanak Jha, an Indian-origin American, on Friday became the youngest ever competitor at the men's table tennis World Cup taking on his idols at the age of just 14.

The teenager then lost to Romania's Adrian Crisan, the world 28, in straight games and missed the chance to take on the top 10 players in the knockout stage.

Jha stunned Chen by stealing the first game. "I was really nervous before the match," said the California youth who qualified for the World Cup by winning the North American Cup this year.

"This was far the biggest event, playing in front of a big crowd. However I also knew that my opponent would be nervous as well, so I tried to be aggressive in the first game to take advantage of this, which worked, as I won the first game.

"After I won the first game I thought I could win the match, but it was not to be. He was too strong.

"All the players here are world class and they are my idols. It is unreal that I am here. I watch these guys on Youtube all the time," said Jha who started playing as a five-year-old at his local club.

"My older sister Prachi (who is also in the US national team) used to play with my parents all the time, so I kept on asking my parents to let me play too, and eventually they did."