As far as Indian shotgun shooting is concerned, only Ankur Mittal has managed to qualify for the New Delhi tournament. 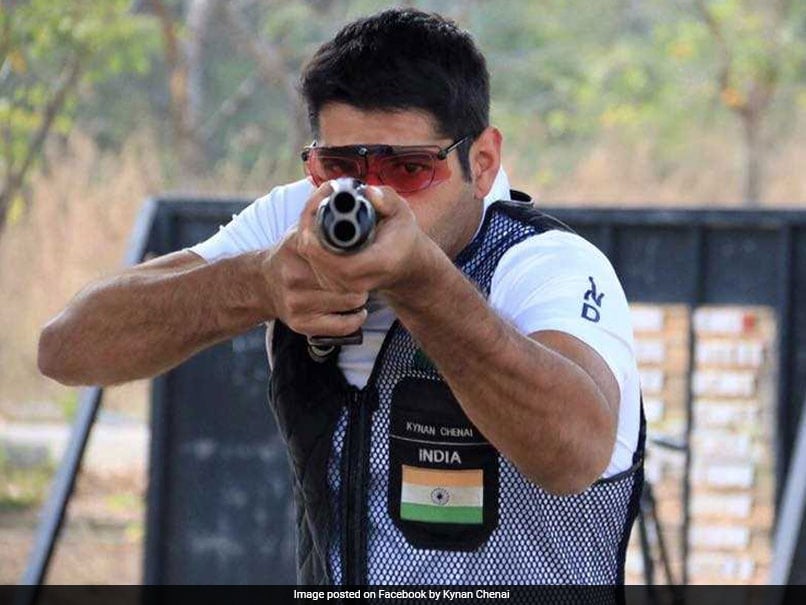 It may be by driven by a strong desire to keep excelling on the big stage, but India's 30-member shotgun shooting team will face one of its biggest tests in the ISSF World Championships, starting on Friday. The International Shooting Sport Federation (ISSF) tournament in the Russian capital will be an opportunity for shotgun shooters from across the world to qualify for the prestigious World Cup Finals, slated to be held in New Delhi in October. The medal winners in each of the five disciplines will secure their places in the World Cup Finals.

As far as Indian shotgun shooting is concerned, only Ankur Mittal has managed to qualify for the New Delhi tournament, riding on his silver and gold medals in the season's first two World Cups in the Indian capital and Acapulco, Mexico.

The teams for trap and double trap have been boosted by the return of longtime coach Marcello Dradi, who joined the team here on Tuesday after being stuck in Italy owing to visa issues.

Mittal, a double trap specialist, will be gunning for another podium finish, having won a gold medal at the Asian Shotgun Championships in Astana, Kazakhstan, earlier this month.

He will be shooting in the double trap event alongside Sangram Dahiya and Mohammad Asab.

The men's trap team will be spearheaded by 26-year-old Kynan Chenai, who recently bagged his first international medal at the senior level - a bronze at the 7th Asian Shotgun Championship.

As has been in the case in recent times, Mairaj Ahmad Khan will be India's best bet in skeet, with young Rashmee Rathore rising up the ranks gradually.

While Mairaj is an experienced campaigner, having also represented India at the 2016 Rio Olympic Games, Rathore's morale will be high after combining with Mariraj to win her first international medal - a gold - in what was billed as a test event in Astana.

Having tasted success in Asia, Rathore has now set her sights on the World Championships, which concludes on September 10.

In Astana only, Maheshwari Chauhan scripted history by becoming the first Indian to win an individual medal in women's skeet at an international event.

While securing a bronze in the individual event, the young shooter also led India to a team silver alongside compatriots Rathore and Saniya Sheikh.

In men's skeet, India will be represented by Angad Vir Singh Bajwa and Sheeraz Sheikh, besides Mairaj.

Coming back to the double trap discipline, the Indian trio of Ankur, Sangram and Asab clinched the team gold with a total of 415 in Astana, and they will certainly look to carry on the momentum.

In the women's trap, India will be represented by Rajeshwari Kumari, Shreyasi Singh and Seema Tomar.

India have so far won three medals at the shotgun World Championships. Dr. Karni Singh won a trap silver in the 1962 event, which was followed by Rajyavardhan Singh Rathore's double trap bronze in 2003 and Manavjit Singh Sandhu's trap gold in 2006.

Multiple Olympian champion in women's skeet shooting, Kimberly Rhode of the United States of America and the Italian duo of Gabriele Rossetti and Diana Bacosi (both won gold men's and women's skeet respectively at Rio) are few of the big names bracing up to compete in the tournament.

For the first time, the ISSF in collaboration with the organisers has made arrangements for live telecast of all the events in the competition. Squad: