Abhinav Bindra said that after winning the Gold medal at the 2008 Beijing Olympics, he felt like he had no goal in life and wanted to quit the sport. 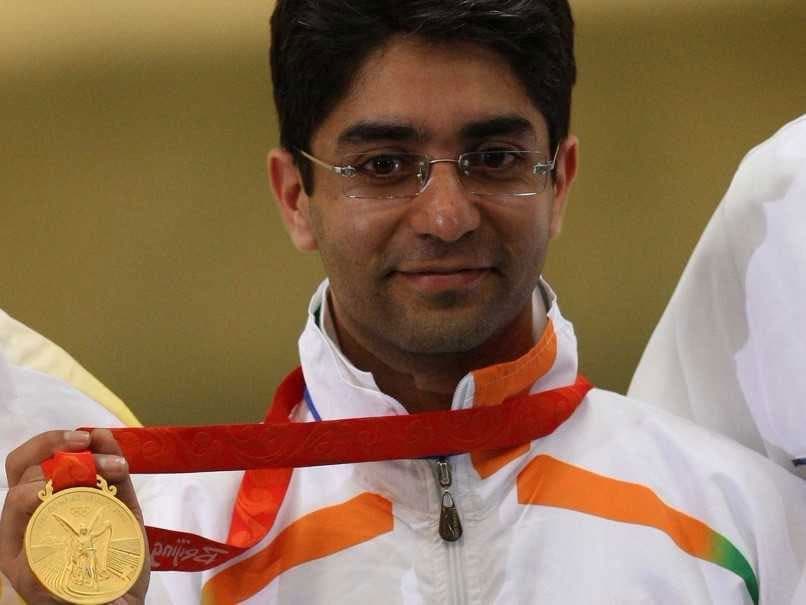 Former Olympic gold medallist Abhinav Bindra has revealed how he wanted to quit the sport after bagging a medal at the Beijing Olympics in 2008. he shooting great also talked about how he faced depression after witnessing the greatest high in his career. "Absolutely, I think that during a course of my career, I had a long career in sport, I had many ups and downs. You know, it's pretty ironic that my biggest mental crisis in my life came when I actually succeeded," said Bindra in a YouTube interview for Mind Matters.

"For me, dealing with success was probably the hardest time in my life. Up until Beijing (when) I had my greatest victory, I had trained for 16 years of life with a singular goal and I wanted to win a gold medal at the Olympics," he said.

"One fine day, this dream was achieved but it created a very large void in my life. I think that to me, was very challenging. I was depressed and I was really lost. I did not know what to do with my life. That was probably the toughest moment of my life. My energies were depleted, it took a lot out of me to win. But more than anything, when you are goalless, you are listless in your life," he added.

Bindra also opened up on how he sought professional help after witnessing a dip in his mental health.

"I reached out for help, professional help. But post my victory in Beijing, I actually wanted to quit sport and move on to something else in life. I decided that I will go on a 110-day silent retreat where I wanted to find myself," said Bindra.

When asked about his decision to retire, Bindra said: "I was at peace with my decision. I left my sport when I knew I had nothing more to give. From that day to this particular day, I have never gotten back to the shooting range."

Bindra became the first Indian to win an individual Olympic gold medal on August 11, 2008 in Beijing Olympics. The 10-metre air rifle shooter was seen at the top of his craft.

The shooter had shot a 10.8 on his last shot and this sealed the gold medal for the Indian. Before this shot, he was tied with Finland's Henri Hakkinen and if he had shot anything less than 10.8, he would not have won the gold medal.

Having started his Olympic journey in Sydney back in 2000, the 37-year-old shooter qualified in three Olympic finals including his golden journey of Beijing in 2008 (Athens and Brazil being the other ones) in his pet 10m air rifle.

Bindra, India's lone individual Olympic gold medallist, in 2017 had officially announced his retirement from shooting, saying it is time to move on and hand over the baton to the younger generation. The shooter had missed a near second Olympic medal in the Rio Olympics 2016.

Comments
Topics mentioned in this article
Abhinav Bindra Shooting
Get the latest updates on SA vs IND 2021-22, check out the Schedule and Live Score . Like us on Facebook or follow us on Twitter for more sports updates. You can also download the NDTV Cricket app for Android or iOS.