Shooting legend Jaspal Rana lauded Narinder Batra for backing his sport but did not agree with IOA chief's suggestion that India should stop competing at the Commonwealth Games. 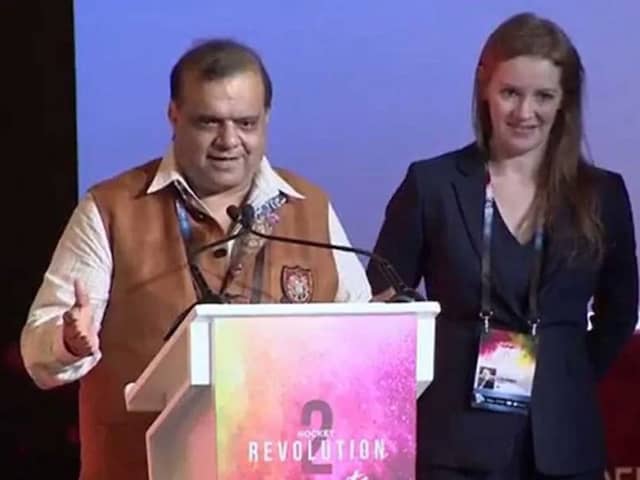 Narinder Batra feels the level of competition at the CWG is not good enough.© PTI

Shooting legend Jaspal Rana on Wednesday lauded Narinder Batra for backing his sport but did not agree with IOA chief's suggestion that India should stop competing at the Commonwealth Games. Batra triggered a debate on the issue with his comment that the CWG was a waste of time and the country should consider a permanent pull out from the quadrennial event. Batra is of the view that the level of competition at the CWG is not good enough. "I second him (Batra) because he is supporting my sport. You (2022 CWG organisers) cannot just withdraw a sport that has been part of the roster for so many years," Rana, who is also national junior pistol coach, told PTI.

"But this can also have a negative side to it because pulling out altogether is going to affect the athletes. Winning a medal, irrespective of the magnitude of the event, is huge for an athlete.

"It's a platform for them to prepare for bigger events like the Olympics. Moreover, from shooting's point of view, it is a case of Indian shooting improving a lot in the last few years than anything else. So it has both negative and positive sides," he added.

Another shooting great Samaresh Jung agreed with Rana and said the standard of the CWG has improved over the years.

"We won 6-7 medals in shooting 1998 but we started winning more medals after that," said Jung, who won seven medals, including five golds, in the 2006 CWG.

"I think we worked on it and improved rather than the standard of Games going down. We should look at the positive side."

Batra had earlier called for an Indian boycott of the 2022 CWG in Birmingham over non-inclusion of shooting in the Games roster. His suggestion on pulling out from the CWG, though, didn't find many takers.