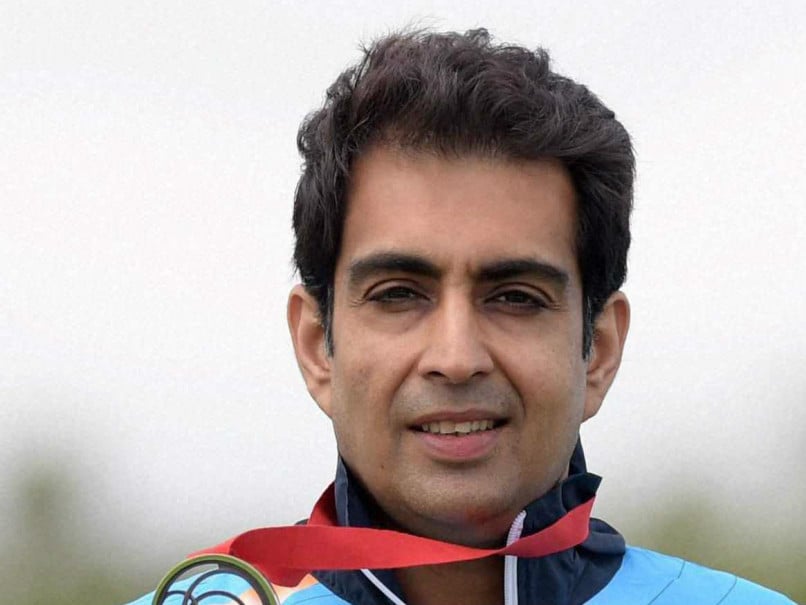 The four-time Olympian from Punjab shot 117 in qualifying to reach the six-man final rounds in fourth spot. He then shot 12 out of 15 birds in the semi-final stage to make it to the gold medal match and defeated silver winner Raninder Singh, who was representing Odhisa, 14-13, to seal the top spot in his favour.

While Manav has won several national titles before and is used to success at this level, it was the second successive silver medal for National Rifle Association of India (NRAI) president Raninder.

Zoravar Singh Sandhu, who had topped qualifying with a score of 121, helped Air India land the team gold in the event, while bronze medallist Adhiraj won team silver with Rajasthan.

Manavjit and his Punjab team had to be content with the bronze.

Lakshay though lost out on the team gold to Manavaditya, while Akash had to be content with yet another bronze in the team section.