Indian shooters Manavjit Singh Sandhu and Kynan Chenai got off to great starts on the opening day of the International Shooting Sport Federation (ISSF) World Cup. 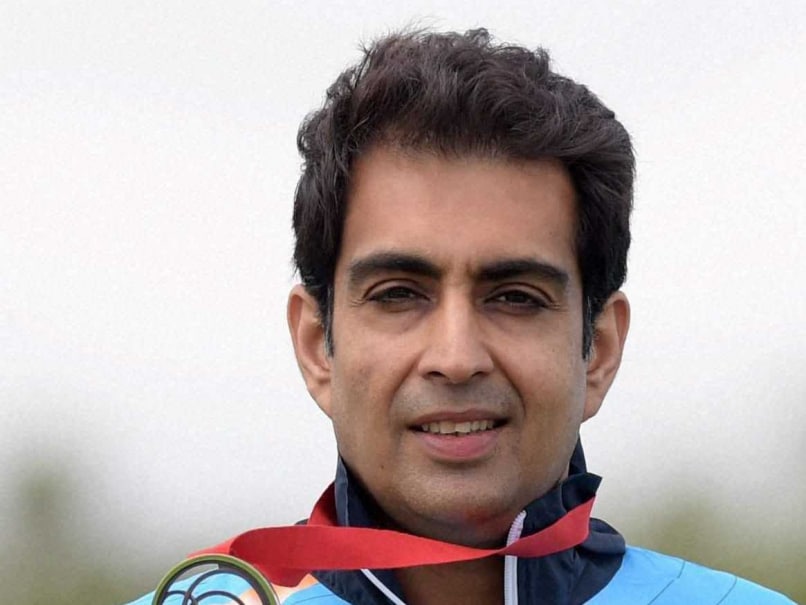 The ISSF tournament for rifle, pistol and shotgun assumes significance as it is considered a test event before the Rio Olympic Games in August.

In the first qualification round of the men's trap event, former world champion and world number one Manavjit missed two targets out of 50 to end the day at eighth position.

Youngster Chenai, who will be going to his first Olympics, was a point below, shooting a score of 47 to lie in 14th position.

There are 75 more targets to go before the top six make it to the final round, scheduled for tomorrow.

The two top trap shooters in the world, Alberto Fernandez (ranked number two) of Spain and Giovanni Cernogoraz (ranked number one) of Croatia shot scores of 50 and 49 respectively to end in first and third positions on the leaderboard.

Jiri Liptak of the Czech Republic also shot a perfect 50 to share the lead with Alberto.

The other Indian in the men's trap, Zoravar Singh Sandhu was lying in 25th place after shooting a first day total of 46. Also, in the women's trap event, India's Seema Tomar shot a score of 41 to end the first day of qualification in 19th place. Finals of women's trap are scheduled later today local time.

The Olympic Shooting Centre, located inside the Deodoro Park, one of three venue clusters for the Games, is hosting 15 finals with the men's 10m air rifle kicking off the race for the medals.

Each day have at least one final concluding with the men's skeet on April 24. Around 650 shooters from 88 countries are participating
in the tournament.

Comments
Topics mentioned in this article
Other Sports Shooting
Get the latest updates on SA vs IND 2021-22, check out the Schedule and Live Score . Like us on Facebook or follow us on Twitter for more sports updates. You can also download the NDTV Cricket app for Android or iOS.