India is fielding a strong 57-member squad, including the 15 quota holders for the Tokyo Olympics 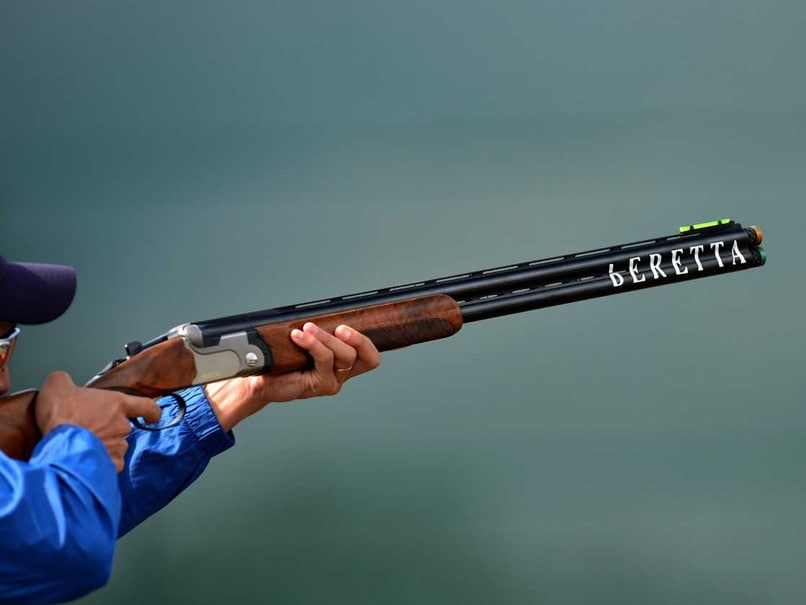 A total of 294 athletes will be seen in action in the tournament.© AFP

Deprived of competition for more than a year due to the COVID-19 pandemic, India's phenomenal pistol and rifle shooters will renew their quest for excellence when the ISSF World Cupbegins from Friday. In the first multi-nation Olympic sport event of this scale anywhere in the world amid the pandemic, India is fielding a strong 57-member squad, including the 15 quota holders for the Tokyo Olympics. While it will be a first competitive outing for the pistol and rifle shooters in a world ravaged by the health crisis, those in skeet and trap events had participated in the Shotgun World Cup in Cairo, Egypt last month.

There is no dearth of proven performers in the Indian team and quite a few of them would look to use it as a testing ground before the Olympics, but the tournament assumes added significance for Anish Bhanwala.

For the 18-year-old from Karnal, a Commonwealth Games gold medallist, a good performance here would help him secure an Olympic quota and swell India's already unprecedented tally to 16.

"We wish everyone all the very best and in particular, our men's rapid fire pistol squad, where we have the opportunity to deliver the 16th Olympic quota to the country," Raninder told reporters.

What could help Anish in his endeavour is his high world ranking and the qualifications of others ranked above him.

Anish is currently ranked 12th in the world. The ISSF could allot individual quota to the athlete who accumulates more ranking points by the May 31 deadline.

The tournament is more important for shooters looking to secure rank based points and subsequent quotas for the Tokyo Games. On the first competition day, India will see participation from Divyansh Singh Panwar, Arjun Babuta and Deepak Kumar in the men's 10m air rifle qualification.

Shriyanka Sadangi and Nisha Kanwar will be in the MQS. The second competition day will be a star-studded affair as the likes of the sensational Manu Bhaker, Saurabh Chaudhary, Abhishek Verma and Yashaswini Singh Deswal will take to the range with an aim to add to the laurels they have won in recent years.

The qualifications and finals of both men's and women's 10m air pistol events will be held on Saturday, which could also see excellent shooters such as Elavenil, Anjum, Apurvi and Divyansh in action, provided they clear the qualification hurdles on the opening day of the combined world cup.

With the postponement of next month's World Cup in Korea following pullouts by India and a few other countries due to its 14 mandatory hard quarantine for inbound travellers, the Tokyo-bound shooters don't have a lot of tournaments to iron out their chinks before the Olympics.

Barring the tournament in the Indian capital, there is a combined world cup schedule in Baku, Azerbaijan from June 21 to July 2 and a shotgun world cup in Lonato, Italy from May 7-17.

The absence of shooting powerhouses China and Japan will be certainly felt but that will definitely not take away from the shooters the thrill of competing in one of the biggest tournaments in a long, long time.

A total of 294 athletes will be seen in action in the tournament with as many as 53 countries confirming their entries, including Korea, Singapore, USA, United Kingdom, Iran, Ukraine, France, Hungary, Italy, Thailand and Turkey.