Sports Ministry's recent intervention has given the Indian shooters a glimmer of hope. 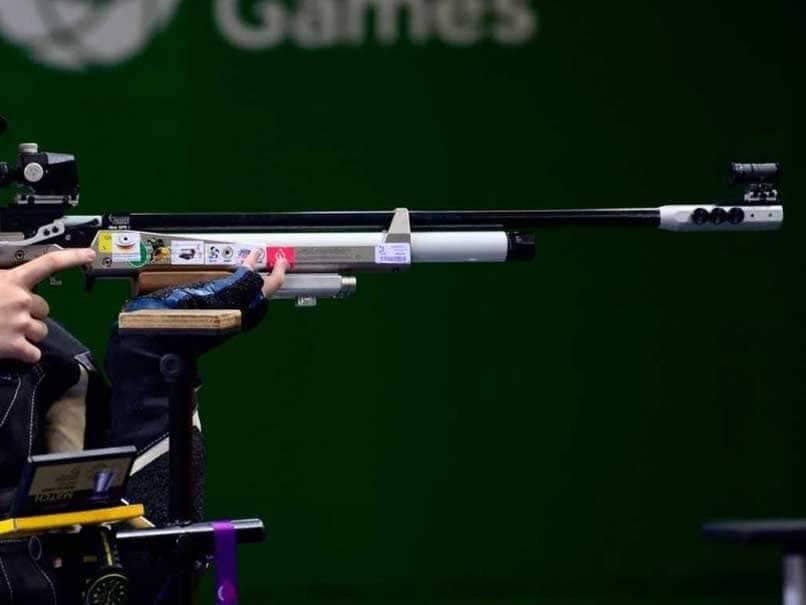 Shooting's exclusion from the Birmingham Commonwealth Games has left the Indian shooters disappointed but the Sports Ministry's recent intervention has given them a glimmer of hope. For the first time since 1974, shooting has been excluded from the 2022 Birmingham Games roster due to logistical issues. "I don't know what to say about that. It is very upsetting. I don't know why they are excluding shooting but I believe whatever happens, happens for good. So lets see what happens," said Manu Bhaker, who claimed her fourth mixed gold with Saurabh Verma at Rio de Janeiro.

Shooting has been one of India's strong points in the Commonwealth Games and the sport's exclusion didn't go down well with the Indian Olympic Association, which has threatened to boycott the quadrennial event if the decision is not reviewed.

Highlighting India's concerns over the sport's exclusion from the Games, Sports Minister Kiren Rijiju has recently written a letter to UK Secretary of State for Digital, Culture, Media and Sport (DCMS) Nicky Morgan, seeking her intervention in the matter.

Yashaswini Singh Deswal, who secured India's ninth Olympic quota after winning the gold medal in the women's 10m air pistol at the World Cup in Rio de Janeiro, termed it a huge set back for the country.

"It is a huge set back for Indian team. Shooting gives lot of medal to India all the time. But hope for the best," she said. Abhishek Verma, who clinched his second World Cup gold last week in 10m air pistol besides claiming a mixed 10m pistol silver with Yashaswini Singh at Rio, said it is disappointing.

"There is disappointment but the Ministry is still trying to get it included at CWG, they are creating the pressure. So I am still hopeful. If it doesn't happen then we will look to do well at other events such as Asian Games and Olympics."

India won as many as 16 medals in shooting at the 2018 Commonwealth Games.

Rijiju on Friday said India will take up the issue through diplomatic channel if they don't get a favourable response. "India is one of the most important nations in the Commonwealth Games Federation and excluding shooting from 2022 has upset all of us," he said.

"...the decision was taken in the CWG organising executive committee, there were no Indians to put up India's case. So it is not proper to take a decision which is not in the interest of India because everybody knows India has the greatest strength in shooting.

"We will take it up through diplomatic channels also but since it is a sporting event, we would prefer that the CWG executive committee considers our case, or else we will be very upset and register our protest. I have already written a letter so let's see, the IOA will meet me again."

The Indian shooting team returned to the country on Thursday after claiming an unprecedented nine medals, including five gold, at the recently-concluded ISSF World Cup in Rio de Janeiro

Comments
Topics mentioned in this article
Shooting
Get the latest updates on IPL 2020, check out the IPL Schedule for 2020 and Indian Premier League (IPL) Cricket live score . Like us on Facebook or follow us on Twitter for more sports updates. You can also download the NDTV Cricket app for Android or iOS.