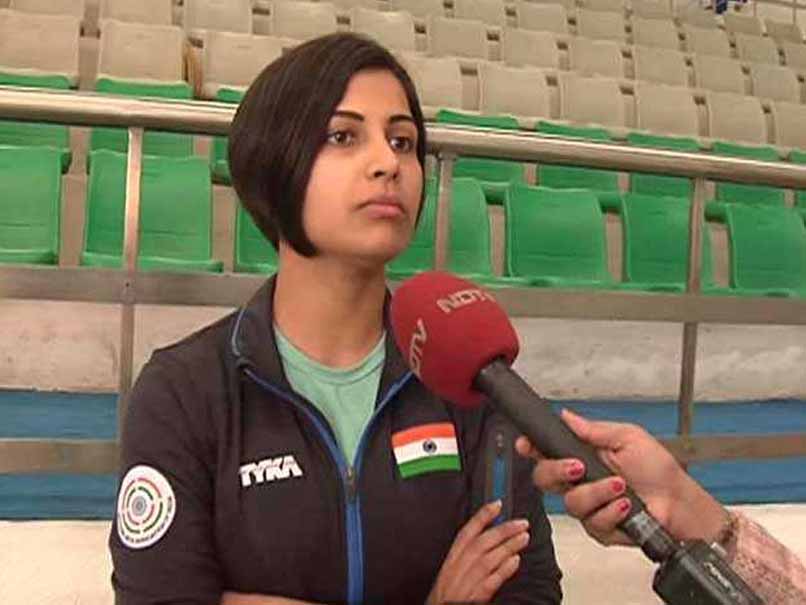 Heena Sidhu clinched the 10m air pistol gold medal to give India a perfect start at the Commonwealth Shooting Championships here on Tuesday.

This was Sidhu's second successive international gold after she, along with Jitu Rai, claimed the top position in the 10m air pistol mixed team event in the ISSF World Cup Finals in Delhi earlier this month.

Among other Indians in fray here, Deepak Kumar won a bronze medal in the 10m air rifle event.

Narang shot 626.2 in the qualification to create Commonwealth record.

Comments
Topics mentioned in this article
Shooting
Get the latest updates on India vs South Africa and check out  Schedule, Results and Live Score. Like us on Facebook or follow us on Twitter for more sports updates. You can also download the NDTV Cricket app for Android or iOS.