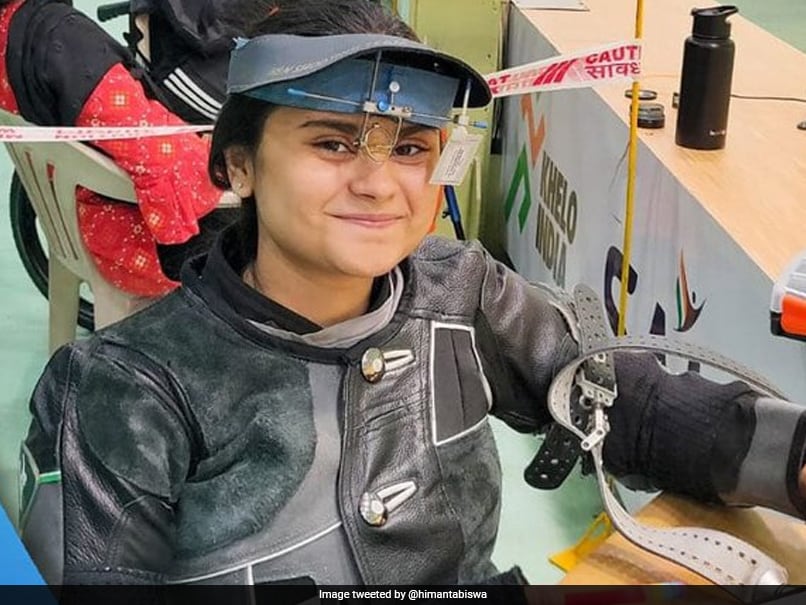 She also won bronze in the women's 50m SH1 air rifle standing event to become the first Indian female to win two medals in the Paralympics. It was also India's first Paralympic medal in shooting.

"It's an honour for me to win this award. The focus was always on giving my best shot, bringing home medals for my country and showing that anything is possible with hard work, dedication and passion," Avani said after winning the 'Best Female Debut' honour.

"I went there, and I just thought 'take one shot at a time', and that's what I did. Just keeping my focus on the process, I was able to win a gold medal for my country," she added.

De Groot won the Best Female category after taking the Tokyo 2020 women's singles and doubles titles without dropping a set in either competition. She became the first Wheelchair Tennis player to complete the calendar Golden Slam (winning all four Grand Slam titles and the Paralympic gold medal).