Tandi Devi, mother of wrestler The Great Khali, died in Ludhiana on Sunday. She was 75 and died due to multi-organ problem. 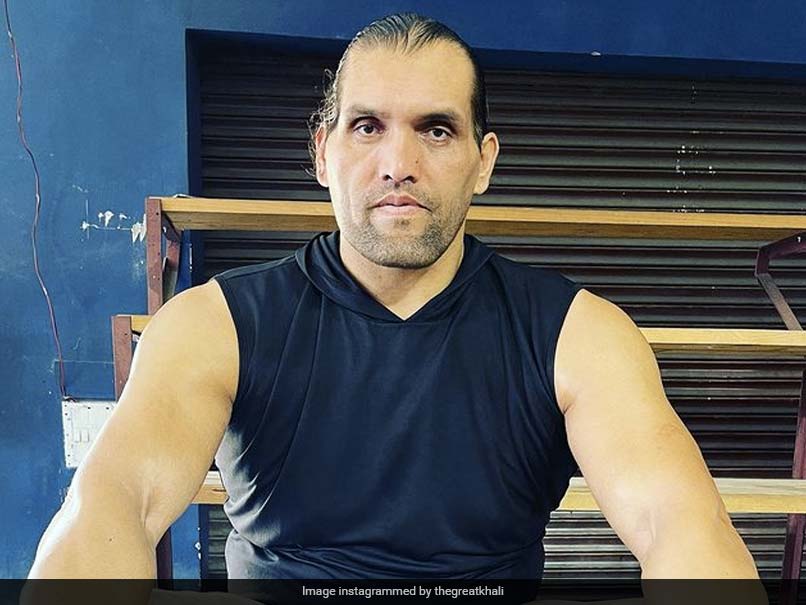 Tandi Devi, mother of wrestler The Great Khali aka Dalip Singh Rana, died while battling with multi-organ problem in a hospital in Ludhiana on Sunday. Tandi Devi was aged 75 and she breathed her last on Sunday, hospital authorities confirmed. Khali's mother was admitted to the Dayanand Medical College and Hospital (DMCH) last week. Rana aka Khali had made his professional wrestling debut in 2000. Before kickstarting his WWE career, he was an officer for the Punjab Police.

During his WWE career, Khali also went on to become the WWE Champion.

He has also appeared in four Hollywood films and two Bollywood films. He was inducted into the WWE Hall of Fame as part of the 2021 class.