Delhi High Court on Friday announced that provisional recognition to National Sports Federations will not be granted if sports code is not followed. 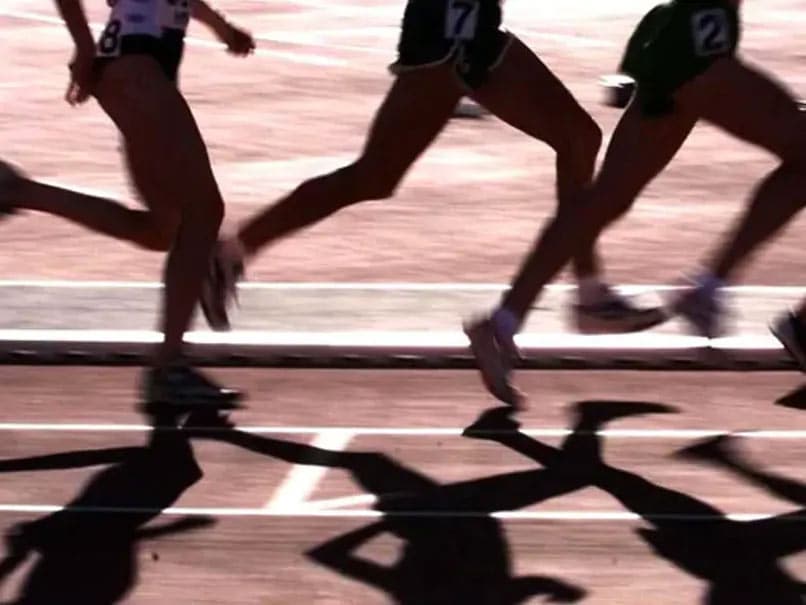 The high court had directed in the past that all the NSFs have to adhere to the National Sports Code.© AFP

The Delhi High Court on Friday said the practice of granting provisional recognition toNational Sports Federations (NSFs) in the country without ascertaining whether they are following the sports code cannot be allowed to go on. "We won't allow the provisional system to go on without the NSFs following the sports code. That is not going to happen. Ask the NSFs to put their house in order," a bench of Justices Hima Kohli and Najmi Waziri said. The observation by the bench came while hearing a plea moved by the Sports Ministry seeking permission to grant provisional annual recognition to 57 NSFs so that they can commence training of sports persons for the Olympics next year.

It, however, issued notice to advocate Rahul Mehra and sought his stand on the application which has been filed in his petition moved in 2010 for probe into various sports bodies.

It was on his petition that the high court had directed in the past that all the NSFs have to adhere to the National Sports Code.

The high court also asked Mehra to indicate in his affidavit which of the 57 NSFs were not adhering to the sports code and which are, so that provisional recognition may be granted to those complying with the code.

Additional Solicitor General Chetan Sharma and central government standing counsel Anil Soni, appearing for the ministry, urged the bench for an interim order granting permission to provisionally recognise the NSFs in view of various sporting events, including Olympics, which are scheduled to occur in the next several months.

They said it would allow the NSFs to prepare and train the players for the various sporting events.

The bench, however, said it would not pass any order without first hearing the other side.

The high court also said that when the process for grant of recognition commenced in January this year, the ministry did not come before it and now it cannot ask for urgent interim order.

It gave Mehra three weeks to file his reply and listed the matter for further hearing on August 7.

The high court on June 24 stayed the June 2 decision of the Ministry of Youth Affairs and Sports (MYAS) to provisionally renew the annual recognition of the NSFs and had directed it to "maintain status quo ante".

The bench had said that the ministry proceeded to take the decision, even if it is provisional in nature, without first approaching the court and seeking its consent as per its February 7 order in the main petition.

On February 7, the court had directed the Indian Olympics Association (IOA) and MYAS to inform the court in advance while seeking to take any decision in relation to the NSFs.

However, on June 24 the high court was informed through an application of the ministry that it has proceeded to provisionally renew the annual recognition in respect of the NSFs for the year 2020, till September 30.

The high court was hearing a Public Interest Litigation filed by Mehra in 2010 which had initially sought a probe into the functioning of various sports bodies, including Hockey India and Indian Olympic Association.