UP Lok Sabha Election Results: Winners Of These Key Battles To Be Known Tomorrow

The spotlight is on the heavyweight battles in Uttar Pradesh that will decide who will govern the country for the next five years. 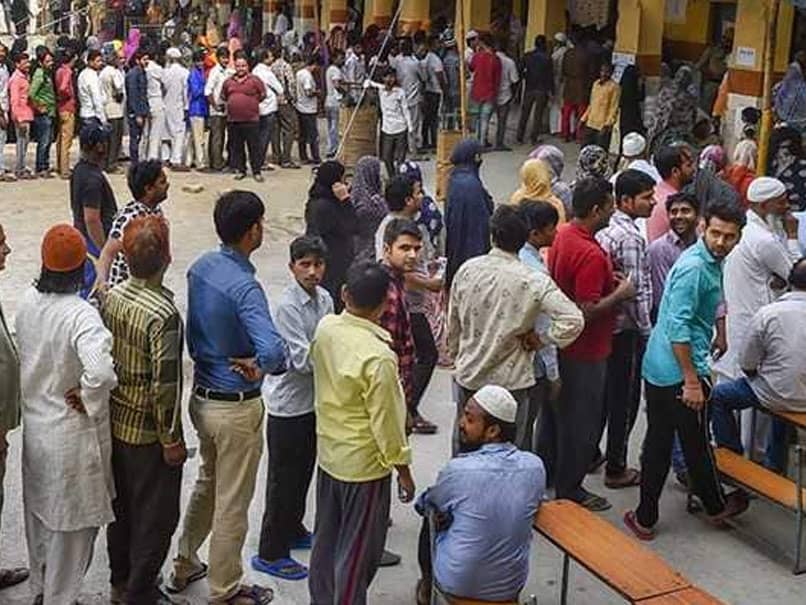 Counting of votes to begin at 8 am on May 23, and the result will be declared the same evening.

With only 12 hours left for counting of votes to begin, the spotlight is on the heavyweight battles in Uttar Pradesh that will decide who will govern the country for the next five years.

Uttar Pradesh, which is India's most populous state, has the largest share of seats (80) among all the states and union territories in the Lok Sabha (543 seats). Exit polls suggest that Narendra Modi is likely to get a second term as Prime Minister, predicting that the BJP-led NDA will safely cross the 300-seat mark, a comfortable majority. The exit polls also predict that the Congress-led UPA will get little over 110 seats.

Here are some of the key electoral battles in Uttar Pradesh:

Prime Minister Narendra Modi is contesting from Varanasi and is being challenged by Ajay Rai of the Congress. PM Modi is expected to win the contest easily.

Another similar battle is in Rae Bareli, where UPA chairperson Sonia Gandhi is contesting. Her main rival is Dinesh Pratap Singh of the BJP. Mrs Gandhi is expected to win the contest quite easily. Sonia Gandhi's position has been strengthened further by the fact that Samajwadi Party and BSP have not fielded any candidate against her.

Though Amethi has been a Congress stronghold for a long time, the contest this time is expected to be very close. Congress president Rahul Gandhi is being challenged by Union Minister Smriti Irani. Exit polls suggest that it could go either way. The BJP is confident of a victory in Amethi. This is one of the most keenly contested seats in the country.

In Azamgarh, Samajwadi Party chief Akhilesh Yadav is locked in a battle with Bhojpuri actor Dinesh Lal Yadav Nirahua of the BJP. Akhilesh Yadav, who has been the chief minister of the state, definitely has a clear edge in this constituency.

In Kannauj though, Samajwadi Party MP Dimple Yadav is locked in a fierce battle with BJP's Subrat Pathak. Though Ms Yadav is likely to have a better chance of winning, analysts believe it may end up being a close battle, in which anyone could emerge victorious.

Union Minister Manoj Sinha is facing a tough battle in Ghazipur where he is being challenged by BSP's Afzal Ansari. The arithmetic (according to a caste-based analysis) tilts marginally in favour of the BSP.

Union Minister Rajnath Singh is comfortably placed in Lucknow, though his rival Poonam Sinha, wife of Shatrughan Sinha, who is a Samajwadi Party candidate, says she is confident of a win. The battle here tilts more in favour of Rajnath Singh.

Rashtriya Lok Dal leader Chaudhary Ajit Singh is said to be ready for a comeback in mainstream politics from Muzaffarnagar where he is pitted against BJP's Sanjiv Baliyan. Ajit Singh's RLD is in an alliance with the Samajwadi Party and the Bahujan Samaj Party in these elections.

His son Jayant Chaudhary is contesting against Union Minister Satyapal Singh from Baghpat and experts feel the young leader may wrest back his father's seat from the BJP in this close contest.

In Ghaziabad, Gen VK Singh of the BJP is being challenged by Congress candidate Dolly Sharma, but exit polls have given him a comfortable edge.

One of the most closely contested electoral battles was witnessed in Rampur, where Samajwadi Party's Azam Khan is challenging BJP's Jaya Prada.

Counting of votes will begin at 8 am on May 23, and the results will be declared the same day.