As in the UFC's recent live events from Florida there were no fans in attendance at the UFC Apex and social distancing measures were in place to prevent the spread of COVID-19. 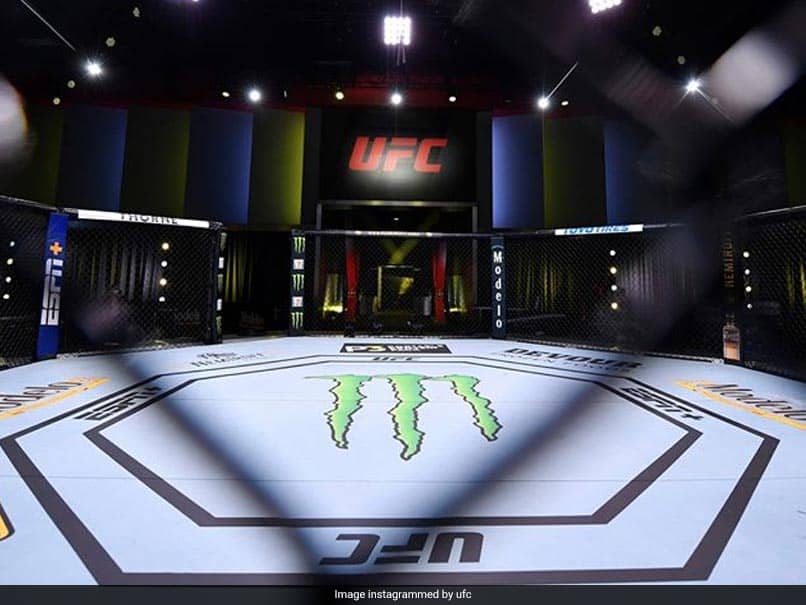 Combat sport returned to Las Vegas on Saturday as Brazil's Gilbert Burns defeated former welterweight champion Tyron Woodley in the main event of an Ultimate Fighting Championship mixed martial arts card. As in the UFC's recent live events from Florida there were no fans in attendance at the UFC Apex and social distancing measures were in place to prevent the spread of COVID-19. But it heralded the return of combat sports to Vegas, where the Nevada State Athletic Commission last week gave the greenlight not only to UFC but also to boxing cards in June.

Promoter Bob Arum's Top Rank has lined up cards to be held at the MGM Grand Conference Center, starting with a June 9 event featuring Shakur Stevenson, unbeaten in 13 fights, taking on Puerto Rican Felix Caraballo in a non-title bout.

Stevenson, the World Boxing Organization featherweight champion, had been scheduled to make the first defense of his belt on March 14 against Miguel Marriaga in New York, but that event was canceled because of the pandemic.

"The goal was to start out with really good, competitive fights, with names that people are familiar with, who have been on ESPN shows," Arum told broadcaster ESPN on Saturday, adding they opted not to start with title bouts to streamline the logistics.

Arum said the health protocols put in place by Nevada officials offered "a sensible way to push ahead.

"You've got to make sure all the procedures are safe and so forth," Arum said. "Hopefully, what we're doing will serve as a template for other promoters to put on shows."