Olympic champions Andrey Silnov and Natalia Antyukh as well as Yelena Soboleva and Oksana Kondratyeva face a decision from the Court of Arbitration for Sport. 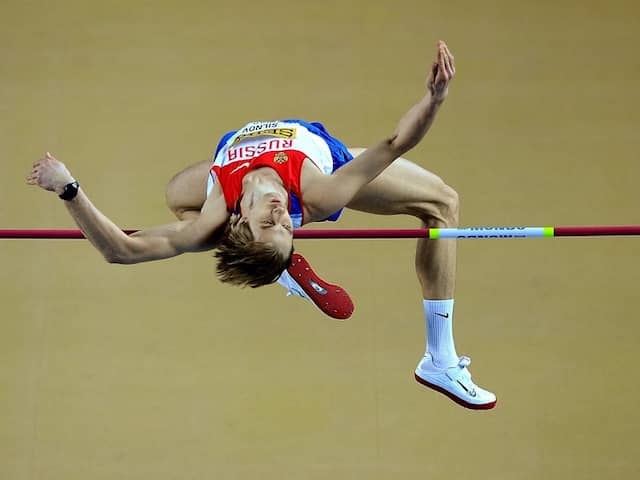 Andrey Silnov was the Olympic high jump champion in 2008.© AFP

Four Russian athletes, including two former Olympic champions, have been charged with doping based on evidence from the bombshell McLaren report, the Athletics Integrity Unit (IAU) said Friday. Andrey Silnov, the 2008 Olympic high jump champion, and 2012 Olympic 400m hurdle champion Natalia Antyukh will have to face a decision from the Court of Arbitration for Sport (CAS). The same fate awaits 1,500m runner Yelena Soboleva, the silver medallist at the 2007 world championships, and hammer thrower Oksana Kondratyeva.

The report of Canadian lawyer Richard McLaren, which was commissioned by the World Anti-Doping Agency (WADA) in 2016, exposed wide-scale, institutionalised doping in Russia.

Silnov became vice-president of the Russian athletics federation after his competitive career and ran for the presidency of the body in 2016.