The two players have not been publicly identified but the Fiji Rugby Union confirmed they were professionals. 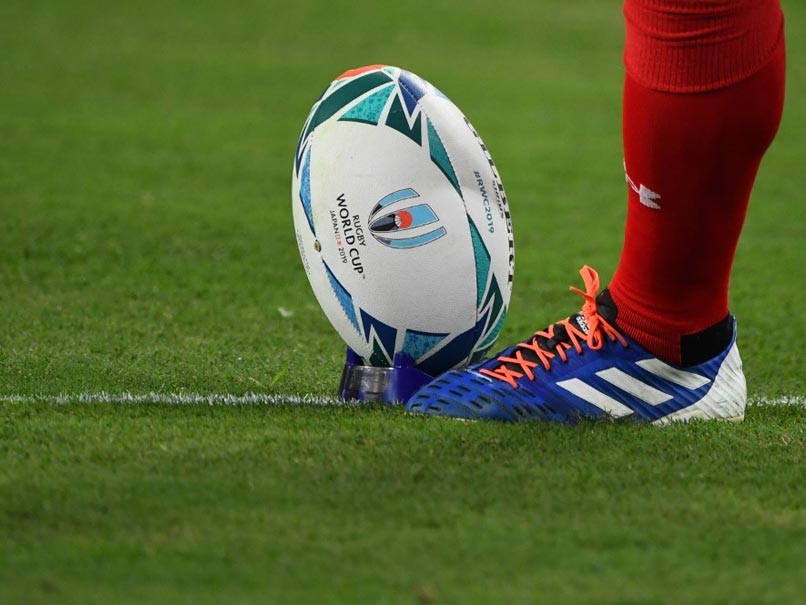 Two Fiji rugby players have been arrested for ignoring the Pacific nation's coronavirus self-isolation rules, with local authorities saying their "irresponsible behaviour" would be reported to rugby's world governing body. The two men have not been publicly identified but the Fiji Rugby Union confirmed they were professionals and media reported them variously to be sevens players and internationals. Fiji are the Olympic sevens champions and were third in the current world series before it was put on hold because of the coronavirus pandemic.

Prime Minister Frank Bainimarama accused the players of putting "the whole of Fiji at risk".

He said one player, who arrived from Singapore, "had a high risk of exposure to the virus while overseas" and then escaped from isolation in a Fiji hospital.

"Unlucky for him he couldn't step his way past our Fiji police force. He has been arrested and is in isolation at Nadi hospital," Bainimarama said.

"The Fiji rugby family wants to put on record our great disappointment at the irresponsible behaviour of these two players putting their families and other Fijians at risk.

"Such irresponsible behaviour is totally unacceptable, and we support the actions of the police in arresting these two players and any further action taken against them."