Tokyo Olympics Would Be "Extremely Difficult" For Unvaccinated Athletes: France

Athletes who have not been vaccinated against Covid-19 would face "extremely difficult" conditions at the Tokyo Games, French National Olympic Committee president Denis Masseglia warned. 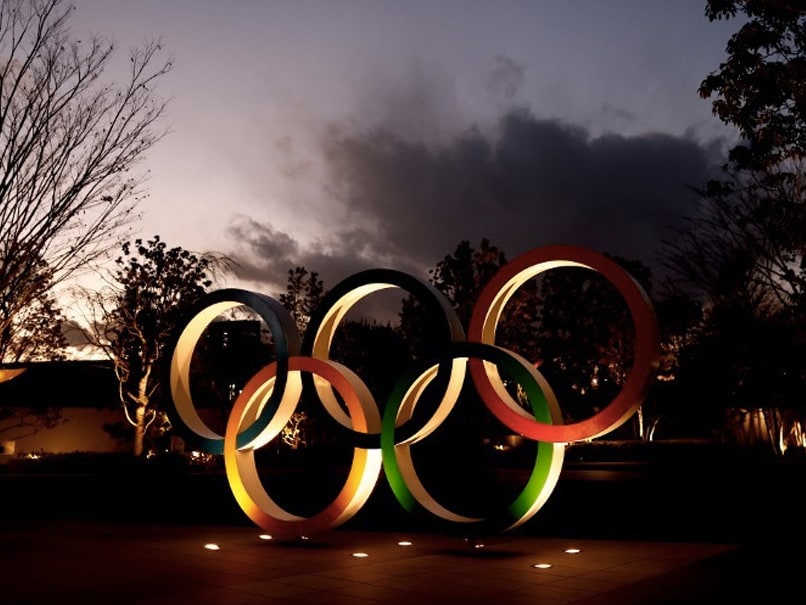 The IOC officially encourages the vaccination of athletes but says it cannot impose it.© AFP

Athletes who have not been vaccinated against Covid-19 would face "extremely difficult" conditions at the Tokyo Games this summer, the president of the French National Olympic Committee (CNOSF) said on Monday. Unvaccinated athletes who go to the Games in Japan face "quarantine of a fortnight" and "will have to undergo tests in the mornings and evenings," Denis Masseglia warned. The issue of vaccination of athletes for the Tokyo Olympics, postponed last year because of the pandemic, is to be discussed Wednesday at a meeting of the International Olympic Committee (IOC) Executive Committee.

The IOC officially encourages the vaccination of athletes but says it cannot impose it.

Masseglia said there was no choice. In a video press conference, he said that "holding the Games is at stake".

"We are not alone," he said. "For our Japanese friends to receive athletes and accredited people from all over the world requires some precautions."

He said that the difficulties they would face could have "a dissuasive effect" for athletes who did not want to be vaccinated.

In France, nearly a million priority people have been vaccinated, but the pace of vaccination is extremely varied around the world. Some countries, including Japan, have not started yet.

The issue of vaccination of athletes also raises an ethical problem.

"It's out of the question that athletes should be given priority over other categories of population, but between now and the Games we can assume that it is possible to have them vaccinated without penalising other people," Masseglia said.

"I have taken a position in favour of vaccination, I hope that all French athletes will share this perspective," he added.