The triathlon and equestrian cross-country will now start earlier than previously scheduled due to the stifling heat in Tokyo. 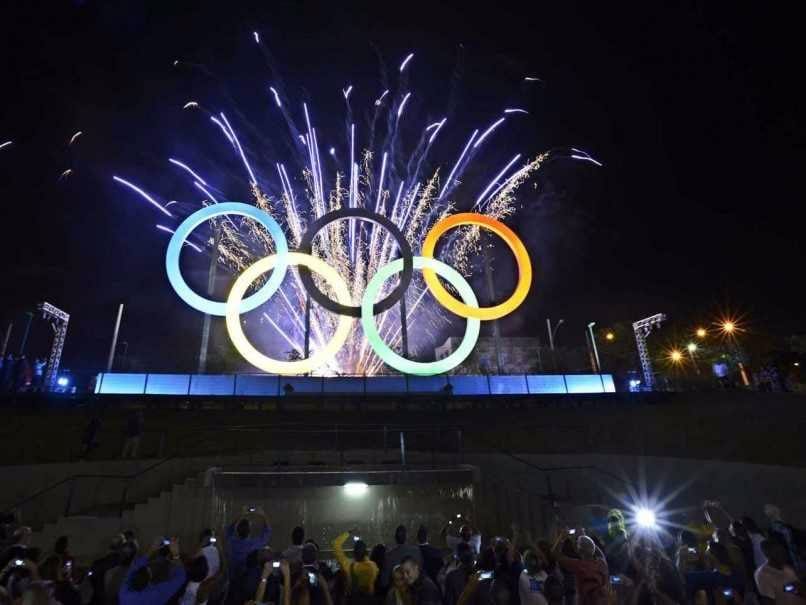 Tokyo 2020 Olympics organisers said Thursday the triathlon and equestrian cross-country would start earlier, the latest rescheduling due to concerns over the Japanese capital's stifling summer heat. Doctors have warned the 2020 Games could see deadly medical emergencies as athletes, volunteers and spectators face the sweltering Tokyo summer where the mercury can easily reach 40 degrees Celsius (104 degrees Fahrenheit). The men's and women's individual triathlon will start one hour earlier at 6:30 am (2130 GMT), while the mixed team relay start time will move up to 7:30 am from 8:30 am, organisers said.

They also said the start time for the cross-country part of the equestrian competition was rescheduled from 8:30 am to between 7:30 am and 8:00 am.

The International Olympic Committee (IOC) has already moved the marathon and race-walking to the northern Japanese island of Hokkaido over heat concerns.

Tokyo Governor Yuriko Koike had repeatedly expressed her opposition but offered her reluctant support last month, saying the city would not stand in the way.

Tokyo 2020 organisers have won widespread praise for their preparations but extreme summer heat and poor water quality have given them a headache at test events.

In August, a French triathlete was taken to hospital with suspected heatstroke after an Olympic test event, despite organisers cutting the run to 5km due to the hot weather.

Also in August, organisers were forced to cancel the swimming section of a paratriathlon test event for Tokyo 2020 due to high levels of bacteria in the water.

Games officials have unveiled various measures such as mist sprays and cooling agents to beat the heat during next summer's Olympics.