Tokyo Olympics: Number Of Oath-Takers Increased From Three To Six In Opening Ceremony

The number of oath-takers at the Olympics opening ceremony has been doubled from three to six for the Tokyo Games to ensure gender parity, the IOC said while announcing that the oath has also been reworked slightly to incorporate "inclusion and equality" in it. 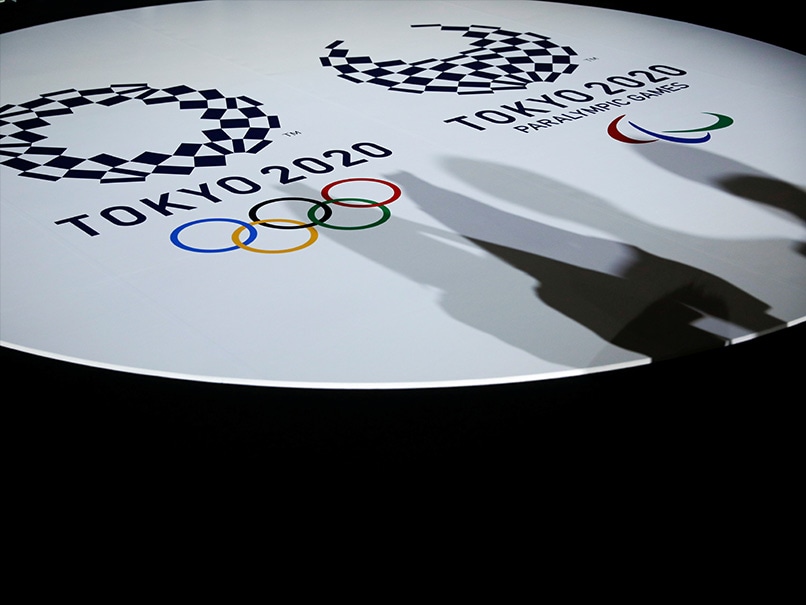 Tokyo Olympics will be the first gender-equal Games, with female athletes places at almost 49 percent.© Reuters

The number of oath-takers at the Olympics opening ceremony has been doubled from three to six for the Tokyo Games to ensure gender parity, the IOC said while announcing that the oath has also been reworked slightly to incorporate "inclusion and equality" in it. The Olympic oath is taken by an athlete from the host county, on behalf of all the competitors and the ceremony also includes one coach and a judge. This time, Japan will pick two -- one male and one female -- from each group for the event, which has been an integral part of the Games since 1920. The showpiece kicks off on July 23.

"The gender balance of the oath-takers is just one of a large number of decisions and commitments from the IOC and the Organising Committee to promote women in sport at all levels and in all structures, as stated in the Olympic Charter," the IOC said.

Two words -- inclusion and equality -- have been added to the opening line of the Oath.

"We promise to take part in these Olympic Games, respecting and abiding by the rules and in the spirit of fair play, inclusion and equality. Together we stand in solidarity and commit ourselves to sport without doping, without cheating, without any form of discrimination.

"We do this for the honour of our teams, in respect for the Fundamental Principles of Olympism, and to make the world a better place through sport."

The new wording of the Olympic oath results from a set of recommendations drawn up by the IOC Athletes' Commission.

These recommendations were approved by the IOC Executive Board back in April 2021.

IOC Athletes' Commission Chair Kirsty Coventry said, "We Olympians are role models and ambassadors. We stand together to send out to the world a powerful message of equality, inclusion, solidarity, peace and respect."

The Olympic oath was first recited at the Opening Ceremony of the 1920 Games. The original text was written by Baron Pierre de Coubertin, founder of the modern Olympic Games.

Following a decision taken by the IOC Executive Board, all participating National Olympic Committees (NOCs) have been offered the opportunity to have one female and one male athlete as their flag-bearers during the Opening Ceremony.

Wrestler Bajrang Punia will be the flag-bearer at the closing ceremony on August 8.

Comments
Topics mentioned in this article
Other Sports Olympics 2020
Get the latest updates on IPL Auction 2023 and check out  IPL 2023 and Live Cricket Score. Like us on Facebook or follow us on Twitter for more sports updates. You can also download the NDTV Cricket app for Android or iOS.