Tokyo Games: The COVID-19 situation is complicating preparations for the Olympics, with Osaka also removing its public Olympic torch relay. It comes after the Osaka region and Matsuyama city in western Japan scrapped the public torch relay over rising virus cases. 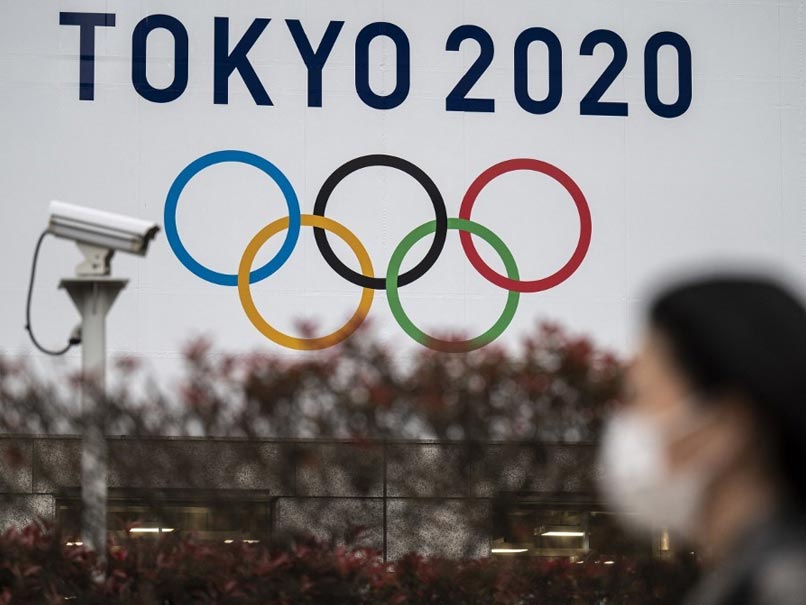 Tokyo Games: The Olympics was postponed to 2021 due to the COVID-19 pandemic.© AFP

Another leg of Japan's Olympic torch relay has been scrapped and a BMX test event postponed over rising virus cases as uncertainty about the viability of the Games grows ahead of their opening in July. The relay will be forced off public roads in southern Japan's Okinawa, organisers said Friday, the third leg affected by a surge in infections. In a statement, Tokyo 2020 said Okinawa prefecture had requested the relay instead be held in "restricted areas without spectators". The decision does not affect legs on several smaller islands in the region.

It comes after the Osaka region and Matsuyama city in western Japan scrapped the public torch relay over rising virus cases.

In Osaka, the torch was instead carried around a closed course at a park with the general public kept away.

The virus surge has forced the government to tighten restrictions shortly after lifting a state of emergency, though the measures are far looser than lockdowns seen elsewhere in the world.

The virus situation is complicating preparations for the Games, with organisers announcing Friday that a BMX Freestyle test event scheduled for April 24 and 25 would now be postponed.

Several test events and qualifiers have been postponed in part because of tight antivirus border restrictions.

Organisers say they are still on track for the Games to open on July 23 and that they will be safe, pointing to virus rulebooks that will be updated this month.

But public opinion remains opposed to holding the Games, with a majority of people in Japan backing a further postponement or outright cancellation.