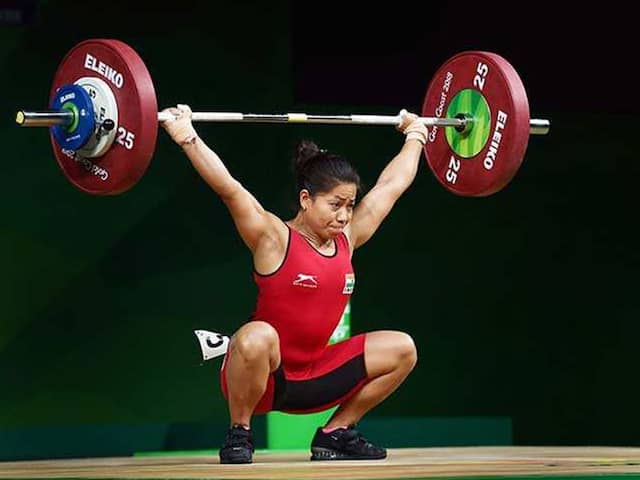 Sanjita was suspended for 4 years after her 'A' sample was tested positive for a banned anabolic agent.© PTI

Manipur Chief Minister N Biren Singh has written a letter to Sports Minister Rajyavardhan Rathore seeking his intervention in India woman weightlifter Sanjita Chanu's doping matter. On May 15, the International Weightlifting Federation provisionally suspended 2018 Commonwealth Games gold medallist Chanu for four years after her 'A' sample was tested positive for a banned anabolic agent. Calling the test report 'dubious', the Manipur CM said that there could be a "glaring error in the laboratory sample identification."

He further said that there could have been "mixing up or exchange" of the dope sample of Manipuri weightlifter with some other athlete.

"I would sincerely urge you to kindly personally intervene in the matter and obtain a prompt review of this suspension order. It hardly needs to be emphasized that being a "Sports Power-house" of India, issues related to sports remain sensitive to the people of Manipur. An early intervention from your good offices is extremely crucial towards obtaining justice and fairness for our Manipuri athlete," the letter added.

Chanu, who was also the champion of Glasgow Commonwealth Games 2014, won the gold medal for the country at the Gold Coast CWG in the 53kg category in weightlifting, as she lifted 84kg in the snatch category and 108kg in the clean and jerk category.