Queen's Baton Relay For 2022 Commonwealth Games To Be Held In Delhi, Ahmedabad, Bengaluru And Odisha

The Queen's Baton Relay for the 2022 Birmingham Commonwealth Games will be held in Delhi, Ahmedabad, Bengaluru and Odisha from January 12-15, for which the Indian Olympic Association (IOA) has decided to constitute a committee. 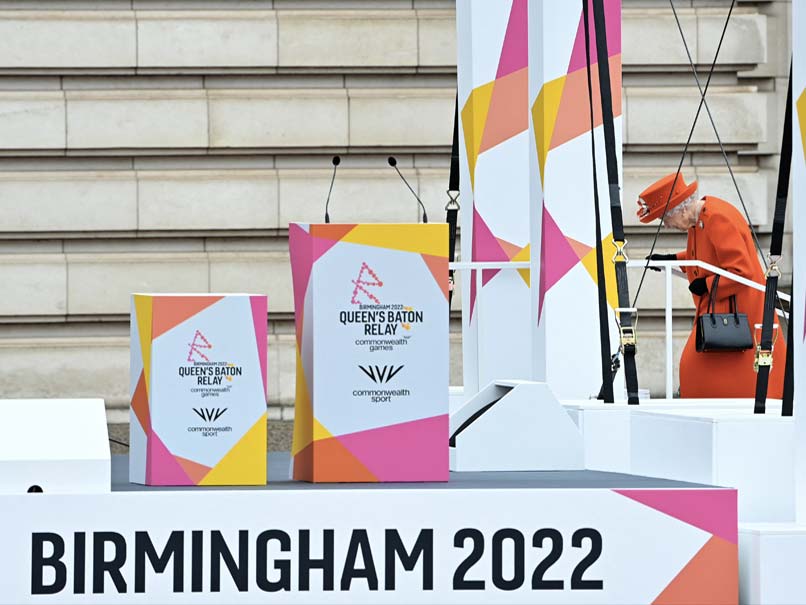 Queen's Baton Relay For 2022 CWG to be held in Delhi, Ahmedabad, Bengaluru and Odisha.© AFP

The Queen's Baton Relay for the 2022 Birmingham Commonwealth Games will be held in Delhi, Ahmedabad, Bengaluru and Odisha from January 12-15, for which the Indian Olympic Association (IOA) has decided to constitute a committee. The Queen's Baton Relay will be in India for four days during its international journey covering 72 countries. OA president Narinder Batra has informed about the formation of the committee and places where the relay will take place in India, in a press release.

"Secretary General (Rajeev Mehta) and I are pleased to inform that IOA has decided to constitute a three-member committee to oversee the preparation and conduct of the Queen's Baton Relay programme of 22nd Commonwealth Games Birmingham 2022," Batra said in the release.

The relay will start with Delhi on January 12, followed by Ahmedabad (January 13), Bengaluru (January 14) and Odisha (January 15).

The presidents and secretaries of the state Olympic associations will be responsible for the preparation and smooth conduct of relays in their respective states.

The relay began on October 7 at the Buckingham Palace, where Queen Elizabeth II placed her message to the Commonwealth into the Baton.

It will travel for 269 days, spending between two and four days in each nation or territory, covering approximately 140,000 kilometres, having over 7,500 Baton-bearers.

Over the course of the relay, the Baton will spend Christmas Eve in Seychelles, will bring in the New Year in the Maldives and plans to be in Jamaica over the Easter weekend.

Flying out from Birmingham Airport, the first stop on the Queen's Baton Relay was Cyprus on October 9, shortly followed by Malta.

The Birmingham Commonwealth Games will see 4,500 athletes from 72 nations and territories taking part in 11 days of competition from July 28 to August 8, 2022.

Comments
Topics mentioned in this article
All Sports Other Sports
Get the latest updates on ICC Women's Cricket World Cup 2022 and IPL 2022, check out the Schedule , Live Score and IPL Points Table. Like us on Facebook or follow us on Twitter for more sports updates. You can also download the NDTV Cricket app for Android or iOS.