Paan Singh Tomar: How Irrfan Made A Footnote In Indian Sports Larger Than Life

Irrfan Khan's portrayal of athlete-turned-bandit Paan Singh Tomar will always count among his most compelling performances. 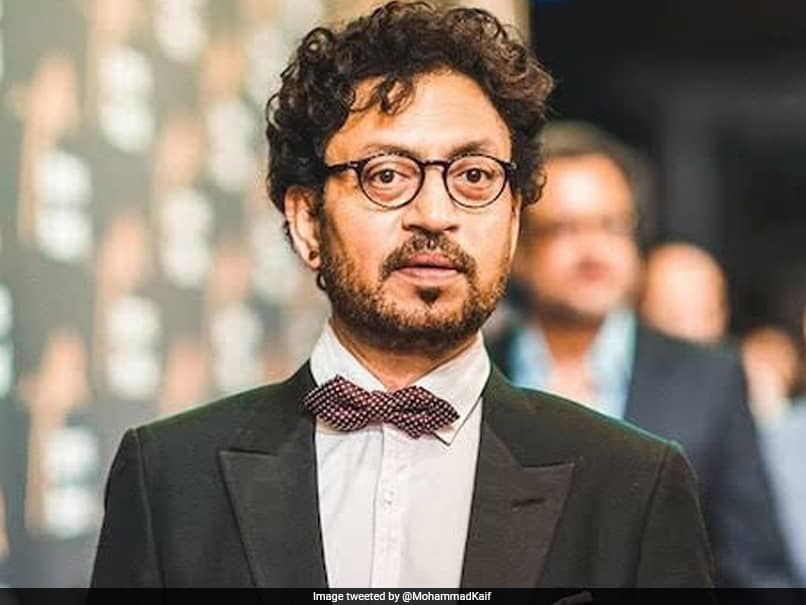 Of the many characters, he brought alive with just a lopsided grin or his famously intense gaze, Irrfan Khan's portrayal of athlete-turned-bandit Paan Singh Tomar will always count among his most compelling performances, immortalising a man who was just a footnote in Indian sports till then. Irrfan breathed his last in Mumbai, gone too soon at 54 after battling rare cancer that kept him away from the public eye ever since the diagnosis in 2018.

In his awe-inspiring body of work lies this 2012 gem of a film that made Tomar a household name a good 31 years after he was shot dead by the police in an encounter which reportedly lasted several hours.

The performance fetched Irrfan a national award and all-round acclaim for the sheer simplicity with which he essayed the role of a "beehad ka baaghi", who started as an earnest Subedar in Army with a talent for running.

Tomar was a seven-time national champion in steeplechase, a 3000m obstacle race which includes water jumps.

He even represented India in the 1958 Asian Games in Tokyo before picking up the gun owing to a family land dispute at his native village of Bhidosa in Madhya Pradesh''s Chambal region after retiring from the army in 1977.

The fascinating story of this man became a trending google search after the trailer went on air with Irrfan''s Tomar, his gaze fixed at a journalist interviewing him, mouthing that iconic dialogue "beehad mein baaghi hote hain, dacait milte hain Parliament mein".

What was striking about the film is that it chose to tell a story which was not about an obstacle-filled inspiring journey culminating into an emotional podium finish like a ''Dangal'', ''Bhaag or a ''Chak de India''.

It was a gut-wrenching tale of a man who could have been so much more but for the violent path, he chose due to his circumstances and the apathetic administrative system that failed him.

While promoting the film, Irrfan had told ''Time'' magazine that he was drawn to the story because "it follows the hero once he has been forgotten".

Tomar was 49 when he died, Irrfan was 45 by the time the film released.

The actor, according to a book by author Aseem Chhabra -- Irrfan Khan: The Man, The Dreamer, The Star --, took a 50 per cent pay cut along with the rest of the film''s team to ensure that the budget could be kept in control.

He even insisted on running the steeplechase races himself even though director Tigmanshu Dhulia had offered the body double option.

It was a story that resonated with masses and classes equally, becoming a sleeper hit that year.

Tomar never got the recognition that he perhaps merited and which could have saved him from going down the path of self-destruction but Irrfan ensured that he wouldn't be forgotten either.

That poiganant lament perhaps typified Tomar''s existence who died with a bounty of Rs 10,000 on his head.