The 2024 Summer Olympics logo was widely described as a rehashed version of the flame from the Tinder dating app. 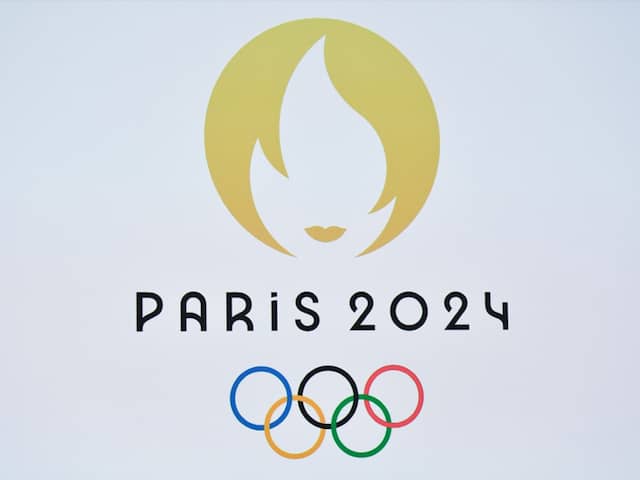 Paris unveiled its official logo for the 2024 Summer Olympics.© AFP

When Paris unveiled its official logo for the 2024 Summer Olympics, it wasn't expecting controversy. But that's exactly what it got, as the design was widely described as a rehashed version of the flame from the Tinder dating app.

For years, the tentative design was a multicolored Eiffel Tower that ruffled zero feathers. But the official design alludes to one of the most sacred French symbols, Marianne, the personification of the French Republic and its vaunted ideals of liberty, equality and fraternity.

Busts of Marianne are virtually everywhere here: in town halls, on postage stamps and even on certain euro coins that celebrate France. But in a country where debating national identity remains something of a national pastime, there are endless disputes over how to properly represent the de facto goddess of a decidedly secular republic.

The Olympic design was no exception.

"The medal, the flame, Marianne," the official announcement read, highlighting a design that uses the medal as a face and the Olympic flame as a means of presenting a tousled bob of hair. "Here is the new face of the Olympic and Paralympic Games of #Paris2024."

French feminists were none too pleased. The logo, observed Rebecca Amsellem, author of the weekly Les Glorieuses newsletter, resembles "a Japanese manga heroine drawn in a latte."

On a deeper level, Amsellem wrote, the Olympic logo objectifies women by treating Marianne as an object of sexual desire. "Because of the objectification of which women are victims (even when they are supposed to be a symbol of the Republic), they learn from childhood to internalize the importance of the eyes of others on their faces and on their bodies."

Others merely rolled their eyes at what seemed to them the latest repetition of the too-cool-for-school Parisian cliche.

"The French Olympic logo tumbles out of bed on a Parisian morning," Paris-based journalist Megan Clement joked in a series of tweets that soon went viral. "She tousles her messy bob, dons Breton stripes and ballet flats and whisks down the stairs from her fifth-floor apartment to grab a baguette before enigmatically texting two men who are pursuing her romantically."

The design has its defenders, too.

Pierre-Olivier Beckers-Vieujant, chairman of the International Olympic Committee Coordination Commission, told the BBC that the "combination of the gold medal, the Olympic flame and Marianne brings together the values, history and French touch that will make these Olympic Games truly special."

"I believe that this innovative design will be quickly recognized around the world and be a wonderful calling card for the Olympic Games Paris 2024," he said.