Many sporting events around the world have either been cancelled or postponed in the wake of the spread of the coronavirus. 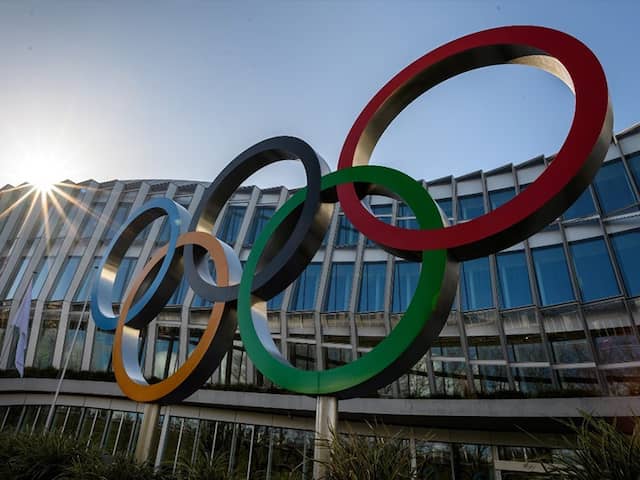 The IOC said it was busy with preparations for a "successful" Summer Games in Tokyo.© AFP

The International Olympic Committee said Tuesday it was busy with preparations for a "successful" Summer Games in Tokyo in less than five months and at a time when the coronavirus outbreak is widening. IOC president Thomas Bach, speaking at the opening of the Olympic body's two-day executive board meeting in Lausanne, said: "We are preparing for a successful Olympic Games, Tokyo 2020." Many sporting events around the world have either been cancelled or postponed in the wake of the spread of the COVID-19 virus.

More than 3,100 people have died and over 90,000 have been infected in more than 60 countries worldwide.

The vast majority of cases are in China, but South Korea, Italy and Iran have emerged as the countries with the most cases outside the epicentre.

The virus has infected at least 230 people across Japan and been linked to five deaths.

"We will have to prepare many of the final decisions that we will have to take in June," Bach said in reference to a first pre-Games executive board meeting between June 15-17, also in Lausanne.

"We will have to make some proposals for the session in Tokyo."

The IOC board is also set to meet on July 18-19 in Tokyo, with the Olympics running from July 24-August 9.

The IOC will on Tuesday discuss the coronavirus crisis, and on Wednesday hold a videocall between the Tokyo 2020 organising committee and John Coates, the Australian chairman of the IOC's coordination commission for the first summer Olympics in Japan since 1964.