Neeraj Chopra is one of the very few world class track and field athletes India currently has. 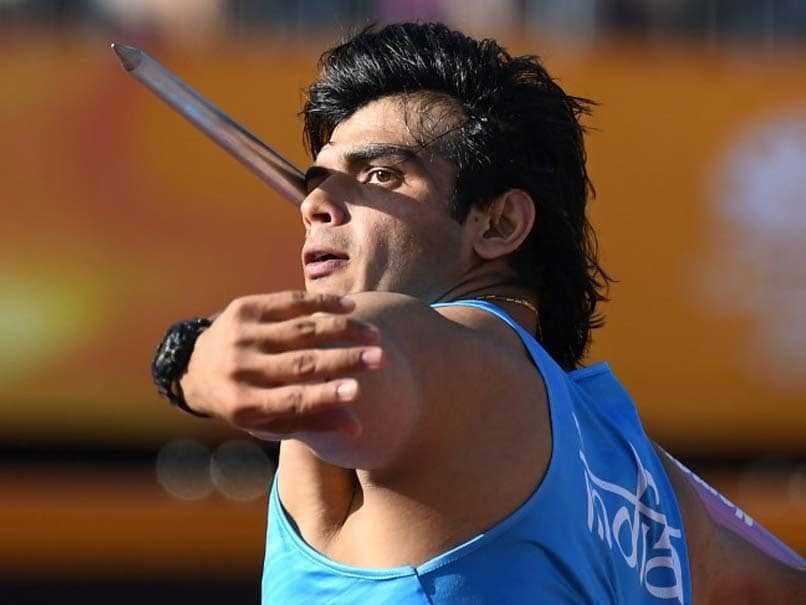 Star javelin thrower Neeraj Chopra, who won a gold in the Asian Games last year with a record throw, has been nominated for the prestigious Rajiv Khel Ratna Award by the Athletics Federation of India. The 21-year-old Neeraj, one of the very few world class track and field athletes India currently has, was awarded the Arjuna Award last year after he won a gold in the Gold Coast Commonwealth Games.

"Neeraj Chopra has been re-nominated by the AFI this time also. He is the only one recommended for Khel Ratna from athletics," a top source told PTI on condition of anonymity.