Amit Dahiya has been banned for four years for evading dope sample collection by sending a proxy during the National Javelin Throw Open Championships last year. 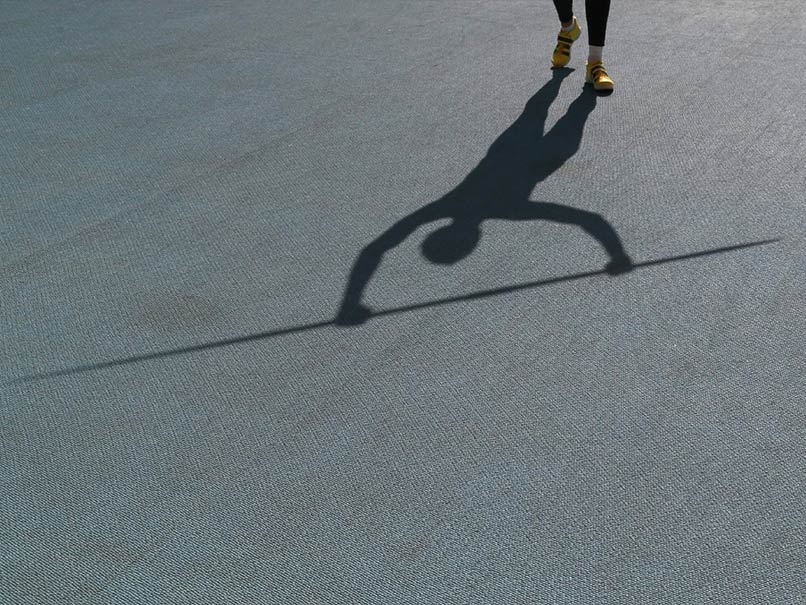 In a "landmark" decision by the Anti-Doping Disciplinary Panel of the NADA, Haryana's Amit Dahiya has been banned for four years for evading dope sample collection by sending a proxy during the National Javelin Throw Open Championships last year. Dahiya had finished third with a best throw of 68.21m in the event held at Sonepat, Haryana on April 16, 2019. After the event, the 21-year-old Dahiya was asked by the National Anti-Doping Doping officials to furnish his dope samples but he instead sent another person to the collection room.

During the verification process, the NADA Dope Collectors came to realise that the person who had come to provide the urine sample was not the bronze medallist.

Realising that the plan failed, Dahiya's proxy fled from the collection room.

Dahiya was handed provisional suspension on July 16 last year and the NADA presented the case to the ADDP on January 9.

The ADDP has now passed an order to suspend him for four years from the date of his provisional suspension.

It said that this was the first time the NADA has taken cognisance of a case in which the athlete evaded sample collection and successfully proceeded against him under the prescribed provisions.

"During the course of the sports event, the athlete was asked to submit his urine sample. However, at the time of sample collection, another athlete pretending to be Amit Dahiya tried to impersonate by submitting a fake sample.

"But the alert NADA officials detected the impersonation and a notice of charge was issued to Amit Dahiya on July 16, for violating Rule 2.3 of NADA Anti-Doping rules," the NADA said.

"NADA presented the case before the ADDP on January 9, 2020. During the hearing the justification provided by the athlete was found to be unsatisfactory. The hearing panel concluded that the athlete Amit Dahiya intentionally evaded submitting his urine sample for testing.

"It therefore passed the suspension order, rendering Amit Dahiya ineligible for a period of four years from the date of provisional suspension."