Milkha Singh: A Look Back At Legendary Sprinter's Achievements

Milkha Singh won India's first individual gold medal at the Commonwealth Games back in 1958 in Wales, a record that stayed with him for over five decades. 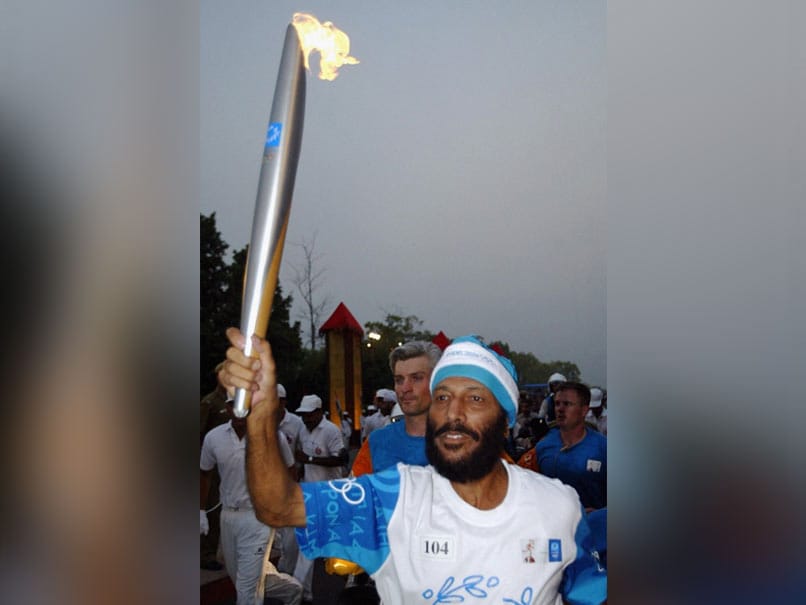 Milkha Singh, legendary India sprinter, died aged 91 due to "post Covid complications" on Friday. Milkha Singh dominated the track and field for years and brought many laurels to the nation. Thanks to his achievements, Milkha Singh was nicknamed as the 'Flying Sikh'. The Indian sprinter came within touching distance of a podium finish at the 1960 Olympics in Rome as he finished fourth in the 400m race at the quadrennial event. Despite finishing fourth, Milkha Singh also broke the existing world record for the event, as all the top four runners breached that mark.

Born on November 20, 1929, Milkha Singh developed a liking towards the track and field when he was serving in the Indian Army. He won India's first individual gold medal at the Commonwealth Games back in 1958 in Wales, a record that stayed with him for over five decades.

Milkha Singh started his Olympic journey at the 1956 Olympics in Australia but it was his second appearance at the Games in Rome where the world took note of him and applauded the Indian sprinter.

In his third and final Olympic in Tokyo, Milkha Singh only participated in the 4x400m relay race in which he and his teammates were eliminated during the heat stages.

The sports fraternity took notice of Milkha Singh after the 1958 Asian Games in Tokyo, Japan where he bagged two gold medals in 200m and 400m races.

In the very next Asian Games in Jakarta in 1962, Milkha Singh won the 400m race and also bagged gold medal in 4x400m relay race with Daljit Singh, Jagdish Singh and Makhan Singh.

In 1959, Milkha Singh was awarded with the fourth-highest civilian award in the nation -- Padma Shri -- for his achievements in the world of sports.