Fausto Gresini won the 125cc motorbike world championship in 1985 and 1987 before setting up his own outfit. 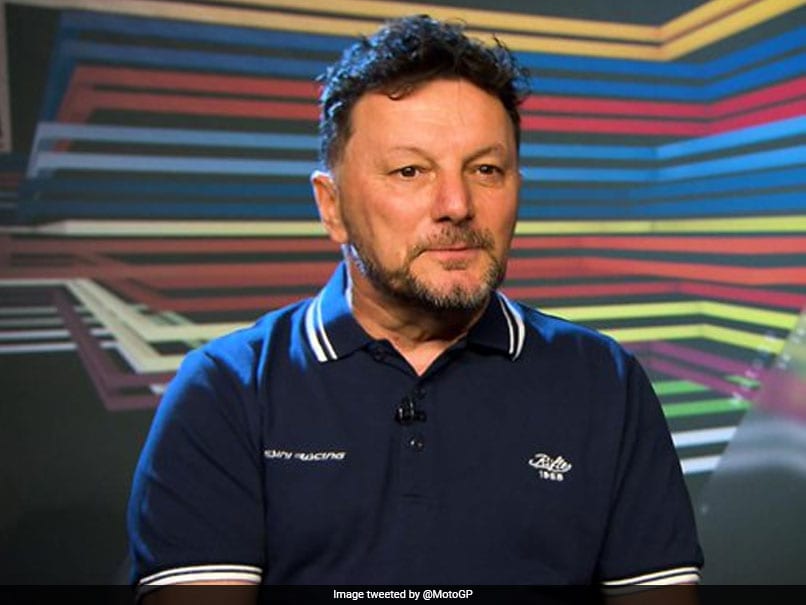 Fausto Gresini was admitted to the hospital after contracting the virus over the Christmas holidays.© Twitter

Italian Fausto Gresini, a double 125cc world champion and MotoGPteam owner, has died from the coronavirusaged 60, his team announced on Tuesday. Gresini Racing announced on Twitter "the news we would have never wanted to give, and that unfortunately we are forced to share with all of you.

Gresini won the 125cc motorbike world championship in 1985 and 1987 before setting up his own outfit.

He was admitted to hospital on December 27 at first in Imola and then in Bologna's Maggiore Hospital, suffering from severe and persistent breathing problems after contracting the virus over the Christmas holidays.

After retiring he established his own team which competes in all three divisions with Italian constructor Aprilia among the MotoGP elite.

Gresini Racing has had a tragic recent history with Japan's former 250cc world champion Daijiro Kato dying after a crash during the 2003 Japanese Grand Prix.

Tragedy struck again in October 2011 when Italian rider Marco Simoncelli died after an accident at the Malaysian Grand Prix.