Israel's Only Olympic Gold Medallist To Sell His Medal

Gal Fridman also plans to sell the windsurfer with which he won the gold medal at the sailing competition. 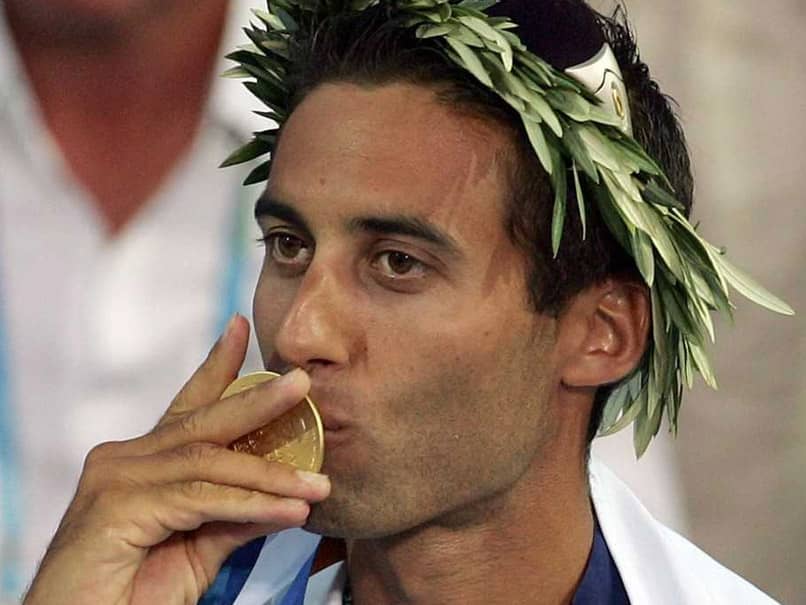 The only Israeli Olympic gold medal winner ever Gal Fridman, announced on Monday that he would sell the medal at an auction. The 43-year-old Fridman wrote in Facebook: "I'm looking for an eBay expert that understands an auction of the rare item, the only one of its kind in Israel", reports Xinhua news agency. Fridman also plans to sell the windsurfer with which he won the gold medal at the sailing competition at the 2004 Olympic Games in Athens. Previously, at the Atlanta games in 1996, he won a bronze medal.

As a result of his win, he received hundreds of thousands of dollars from the Israeli Olympic Committee and sponsors, but had to pay the state income tax of 50 percent.

In early June 2005, a safe from Fridman's parents' home was stolen, with his gold medal. A few days later, the medal was found in a forest by a 7-year-old girl.

Before the medal was found, Fridman said that "no amount of money will replace this medal; I cannot explain how sad I am".

After the medal was returned to him, he said "it feels as good as winning."

In 2008, Fridman retired from competitions and began to train other windsurfers. At the same time, he often competed with mountain bikes.