Sudhanshu Mittal claimed his complaint against Narinder Batra was addressed to FIH Disciplinary Commissioner Gordon Nurse but the world body tried to hush up the matter against its chief by referring it to the integrity officer. 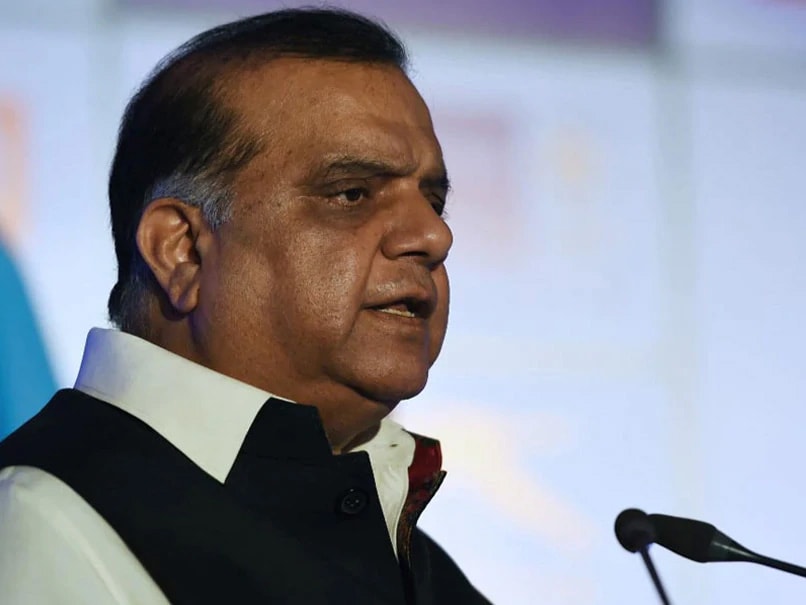 IOA vice-president Sudhanshu Mittal has said that the International Hockey Federation's clean chit to president Narinder Batra on his complaint of irregularity was an "eyewash", insisting that his allegation should be probed as per FIH's statutes. Mittal claimed his complaint against Batra was addressed to FIH Disciplinary Commissioner Gordon Nurse but the world body tried to hush up the matter against its chief by referring it to the integrity officer. "I understand the rush you had to issue this statement of the Integrity Officer for a complaint addressed to the Disciplinary Commissioner. Just because Mr (Wayne) Snell issues a statement, it does not make it right. The statement by the Integrity unit holds no power in the Statutes of the FIH. It was a good attempt for eyewash," Mittal said in a mail addressed to FIH CEO Thierry Weil on Saturday.

"I still insist that my complaint addressed to the FIH Disciplinary Commissioner be adjudicated in accordance with the statutes of the FIH. This would not be, I repeat it would not be the last forum for appeal of truth and justice in the matter."

Mittal's latest salvo came after FIH's independent Integrity Unit chairman Snell on Friday gave a clean chit to Batra, stating that the matter related to the complaint is "not sustained". Mittal has accused Batra of violating the FIH statutes by holding the post of Hockey India (HI) president when he was elected FIH head in November 2016. Mittal accused Weil of diverting his complaint to protect the world hockey body's president.

"At first, my complaint addressed to the FIH Disciplinary Commissioner was diverted by you to the FIH Integrity unit that has no statutory provisions to look into a complaint against the President.

"Without sending a formal communication regarding my complaint, Mr. Snell choose to issue a statement that further belief of manipulation to protect the FIH President," he wrote.

"On 10th June, you diverted the complaint to whoever is favourable for a quick statement on the President. You confirmed the allegation I made regarding abuse of power by the President of FIH."

Mittal's allegation on the "illegality" of Batra's election has emerged amid a feud among the top brass of the IOA. Interestingly, Batra claimed that to ensure there was no conflict of interest in his election as FIH chief, he resigned from the post of Hockey India president on November 25, 2016.

But Mittal said his complaint was never against Batra's eligibility as FIH chief, but had more to do with misrepresentation of facts and violation of the world body's statutes.

"There is no merit to the statement of Mr. Snell because I did not question the eligibility of Dr Batra as FIH President in 2016. My complaint was about the misrepresentation of facts in 2017 and thereafter, which is a violation of the then FIH Statutes," he said.