Sporting Competitions In India To Return By October: IOA President 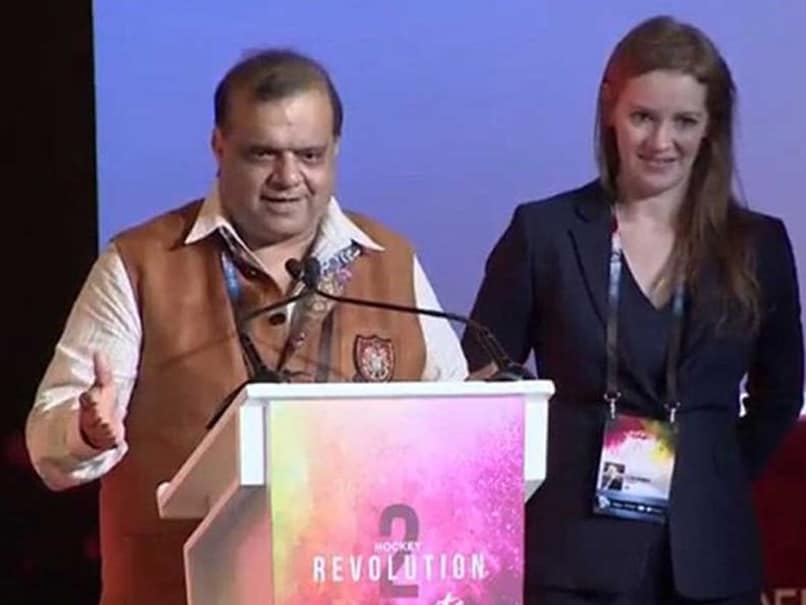 Narinder Batra said that the government is supporting all sports in the country.© PTI

Batra said that the government is supporting all sports in the country and there is a lot of positivity among players and they want to get back on the track.

He added that while working out and training at homes, a player's output is around 40-50 percent. "Hence once back on the field, players need to move from basic load to medium and then high load and getting back to full load may take up to 2-3 months," he said.

Former cricketer and Chairman of ICC Cricket Committee, Anil Kumble, was also present during the webinar and said that the idea is to kick-start cricket and monitor the different aspects of the game.

"The players need to have some cushion in terms of loading up their bodies to sustain test matches as they require time for training with the team," said Kumble.

Vishal Kumar Dev, Commissioner-cum-Secretary, Sports and Tourism, Government of Odisha said that COVID-19 has created havoc across the world and there is a need for partnership between the government and corporates for formulating out of the box solutions to ensure sports is back in India soon.

"It is easy to issue SOPs and guidelines but difficult to implement them. Hence, there is a need to assess the feasibility aspect of the implementation of SOPs that are being issued for players," Kumar said.

On the other hand, Sanjog Gupta, Chair, FICCI Sports Committee said that fan engagement is an integral part of sports.

"The pandemic has removed the wall between fans and viewers, which has given a huge opportunity to have more fans connected with and cheering for the game than ever before. There is a need to redesign the sporting experience for millions of fans across the world," Gupta said.