Narinder Batra said the IOA had earlier requested the government in this regard but was not successful in eliciting a positive response. 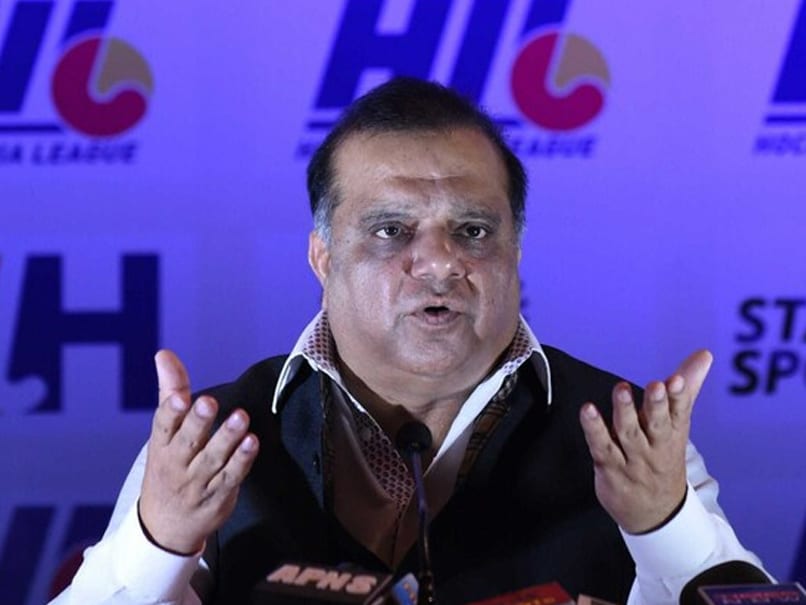 Narinder Batra lauded the AFI's efforts to raise the profile of the country's athletics.© PTI

Indian Olympic Association President Narinder Batra on Saturday said he will again request the government to allow national campers undergo outdoor training inside the country's major sports centres during the coronavirus-forced lockdown. Batra said the IOA had earlier requested the government in this regard but was not successful in eliciting a positive response. Some athletes at the NIS-Patiala had also written to the Sports Ministry to allow outdoor training by observing government's social distancing guidelines. "We have made some efforts trying to convince MHA (Ministry of Home Affairs) to allow the athletes to train outdoors with all the social distancing guidelines.

The campers at the NIS, at Bengaluru SAI Centre and SAI Kolkata have not been able to have outdoor training," Batra said.

"I don't know whether they will be allowed in the next two weeks of lockdown. But I am once again trying on Sunday with the government," he said while addressing onine the Special General Body Meeting of Athletics Federation of India.

He also offered his good offices to intervene on any issue relating to the extension of tenure of the coaches and High Performance Directors of various National Sports Federations.

Batra even suggested the AFI to consider extending the contracts of the coaches till the 2022 Asian Games and Commonwealth Games.

"Please take a decision on the extension of contracts of High Performance Directors or coaches. Let me know if I can be of any help. I will intervene whenever required and try to sort out the issue (with sports ministry).

"I think in some sports the Asian Games or the Commonwealth Games are 2024 Olympics qualification events or will offer ranking points for qualification. So, federations can even think of that on the extension of contract of coaches," he added.

Batra lauded the AFI's efforts to raise the profile of the country's athletics. "Athletics always lead in India's impressive performances in the Asian Games and Commonwealth Games."