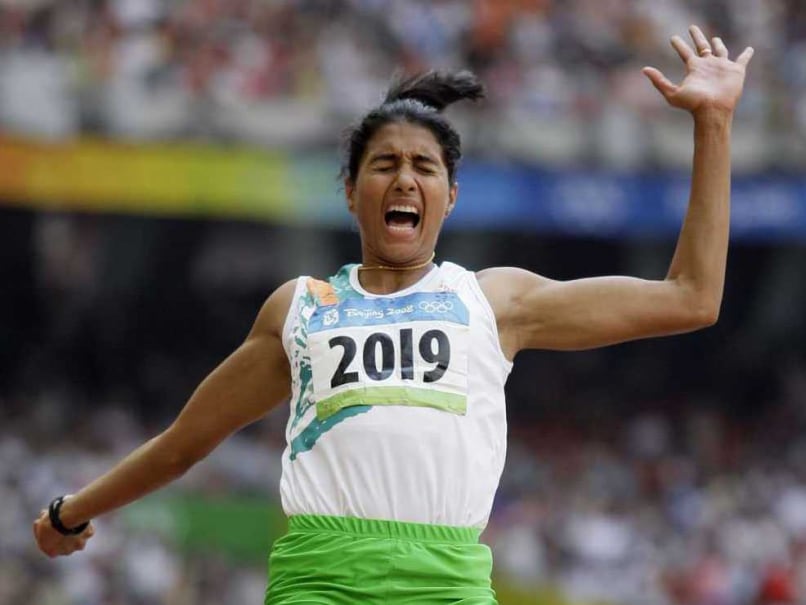 Olympian Anju Bobby George, who has come under attack from Kerala Sports Minister EP Jayarajan and his party colleague, on Wednesday decided to step down as president of the Kerala Sports Council.

"I was appointed by the former Kerala state government around six months ago and things started to go wrong when we decided to appoint an Ethics Commission which was given the mandate to probe corruption, nepotism, harassment over the entire gambit of the Council for the past decade," said George after a meeting of the Council here.

The conflict began earlier this month after George got a dressing down from the minister when she went to meet him after he assumed office. The minister told her that a lot of corruption had taken place during her tenure.

"The Sports Lottery that was conducted during the Left government (2006-11) is the biggest misappropriation that has taken place in the history of sports in the state. The infrastructure development in sports that takes place under the Council is totally corrupt. The truth has to come out," said George.

She said since being a revenue official and one who has travelled widely, she was surprised to see the files in the Council, and the people of the state should know what is happening in the Council.

"Sports can be killed, but the morale of the sports personalities cannot be killed. The father figure of sports in Kerala is Colonel G.V. Raja and he had to leave the Council in tears. We do not see it any more apt to continue in this post and hence, including me, and the Council of 12 officials are stepping down," said George.

She also clarified that her brother Ajith Markose is an accomplished coach and unnecessary allegations were raised which said he was favoured by the Council for his appointment.

"Even the Athletic Federation of India has said that he is a qualified coach. And to put things in perspective, his appointment was not made by the Council, but it was the previous state government that appointed him. However, in the wake of the allegations, he too has resigned from the post," added George.

George became the first Indian athlete ever to win a medal in a World Athletics Championships in Paris in 2003.

The Arjuna awardee has represented the country in the Olympics, Commonwealth Games, Asian Games and World Championships from 2002 onwards.

Leader of opposition Ramesh Chennithala said it was most unfortunate that the new government is making things difficult for a world renowned athlete and forced her to step down.