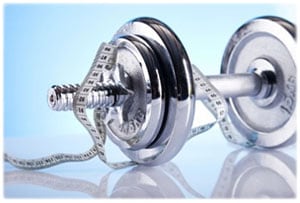 Champions of all the nine men's categories competed for the Mr. Universe title.

The next World Championships will be held in India in 2014.