Arun Kumar Shaw was the first swimmer from the state to receive the Arjuna Award in 1967. 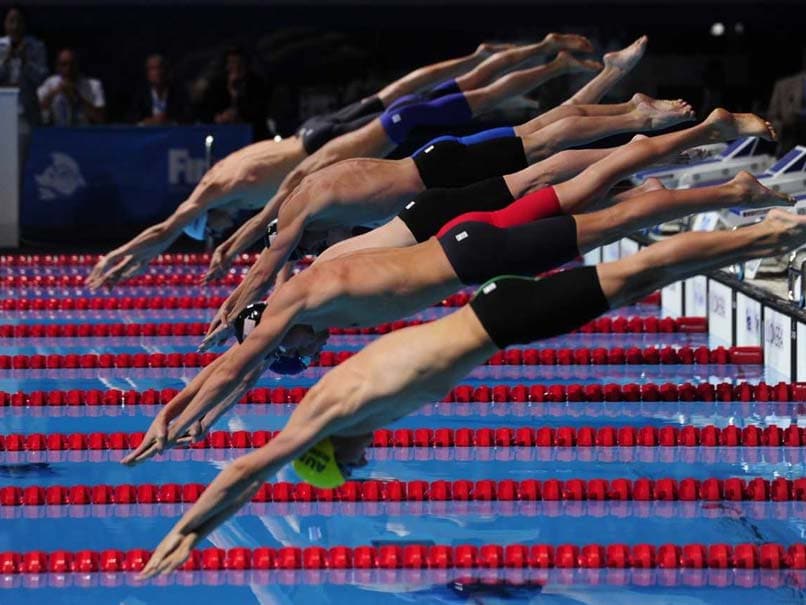 Seven-time national championswimmer Arun Kumar Shaw died in Kolkata on Thursday following prolonged illness, Bengal Amateur Swimming Association confirmed in a statement. Shaw, 82, is survived by his wife. Shaw, who was the first swimmer from the state to receive the Arjuna Award in 1967, bagged his maiden national championship in 1958 as a member of the Bengal team before joining the South Eastern Railway.

Shaw was also a national selector for several years.

"We pay our respectable homage to the departed soul of Arun Shaw and pray Almighty may his soul rest in peace.

"We have also received a condolence message from Shri Virendra Nanavati, Vice-President, IOA and CEO, Swimming Federation of India, which is also sent to you for your kind information," Bengal Amateur Swimming Association president Ramanuj Mukhopadhyay said.