Anti-coronavirus measures have changed the face of live sport in Japan, where stadiums now see more politeness than passion. 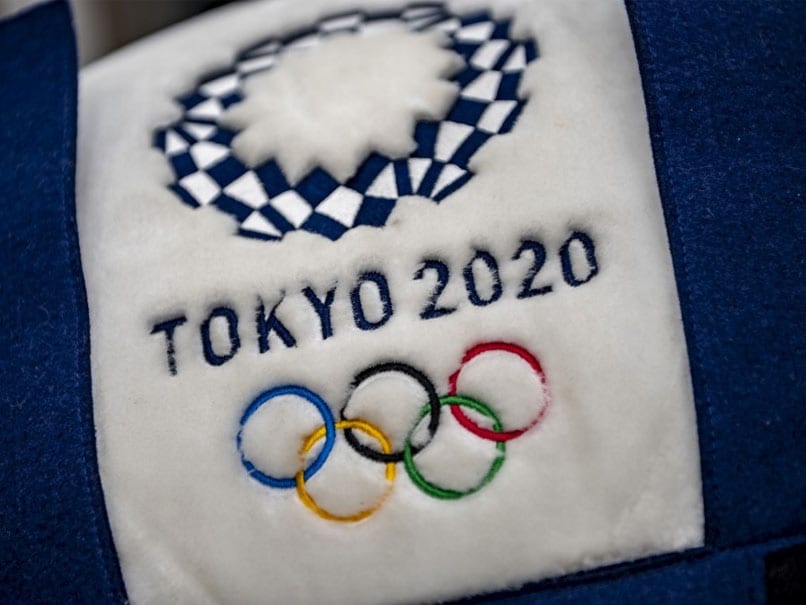 Don't cheer, talk loudly, eat, drink, or wave flags. This is the likely experience awaiting fans at the Tokyo Olympics -- if they can get in at all. Anti-coronavirus measures have changed the face of live sport in Japan, where stadiums now see more politeness than passion. This month's Emperor's Cup football final at Tokyo's National Stadium, the main Olympic venue, provided a glimpse of what could be in store for the Games. When Kawasaki Frontale scored the game's only goal, the brief roar of delight quickly faded to a quiet murmur as the reduced-capacity crowd heeded the ban on cheering.

"You want to shout when there's a goal, but you have to try to hold it in," Daiya Inoue, a 26-year-old Frontale fan, told AFP.

"We've been able to keep a lid on our emotions to create an environment where people can watch safely."

Similar scenes were in evidence at a gymnastics competition in Tokyo in November, Japan's first international sports events since the pandemic.

About 2,000 fans in face masks sanitised their hands regularly, checked their body temperature and remained socially distanced at the 8,700-capacity Yoyogi No.1 Gymnasium.

Polite applause and murmured appreciation were the only reaction to the elite athletes' feats of physical excellence.

Fans may consider themselves lucky to attend the Tokyo Olympics under any conditions, after the chief organiser refused to rule out a Games behind closed doors in an interview with AFP.

Much sport around the world is continuing without fans, and speculation is also growing that the Games will be cancelled altogether.

But organisers say they're pressing ahead with preparations, including implementing a 53-page report outlining biosecurity measures.

At competition venues, fans will have to wash their hands and avoid closed spaces, while "acts which increase the risk of infection by respiratory droplets in the air, such as yelling, speaking loudly, etc." will be banned.

But foreign spectators -- if they are allowed into the country, a decision that will be made in the coming months -- will be able to skip quarantine and use public transport, provided they follow rules like mask-wearing.

Frontale season ticket-holder Lisa Inoue said the stadium restrictions took some getting used to when football resumed from its coronavirus shutdown last year.

"I had to stop myself from cheering at my first couple of games back, but then I started to enjoy being able to hear what the players and manager were saying," she said.

"Some fans said they didn't want to come if they couldn't support the team the way they usually do. The atmosphere is completely different, but I've enjoyed it for what it is."

'You wonder if it's worth it'

At the Emperor's Cup final, there were just 13,318 fans at the 60,000-capacity National Stadium, with their pounding drums and clapping punctuated by periods of near-silence.

At the final whistle, the loudest cheers came from the Frontale players as they celebrated their win.

Although Japanese crowds have taken the restrictions on board, not everyone is convinced fans from overseas can display such discipline.

"Japanese people tend to watch what people around them are doing, and when they see that other people aren't shouting, they don't shout either," said Frontale fan Kentaro Sawada, who plans to volunteer at the Olympics.

"This style of support in the J-League has sunk in... but everyone coming here for the Olympics will be experiencing it for the first time," he added.

"We've had practice, but for them it will be new."

Tokyo 2020 CEO Toshiro Muto admitted in December that antivirus measures will make the Games "different", with a "simple rather than festive" atmosphere.

Enthusiasm for the event has waned in Japan, with a recent poll showing over 80 percent now oppose holding it this year.

Around 18 percent of tickets sold in Japan will be refunded, with about 810,000 people asking for their money back.

"The Olympics are about people from all over the world coming together and communicating and interacting," said Frontale fan Ryo Hajimoto.

"If you don't have that, you start to wonder whether it's worth it or not.