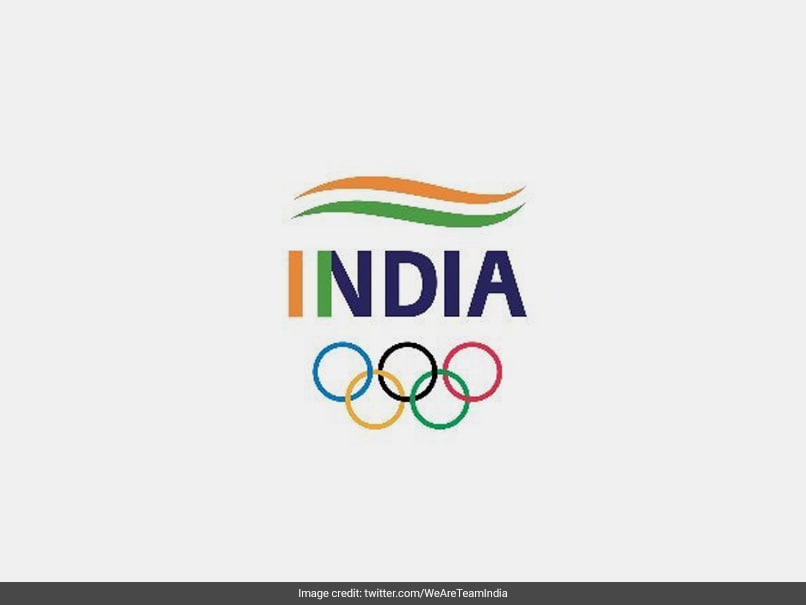 The Delhi High Court on Tuesday directed the setting up of a three-member Committee of Administrators (COA) to take over the affairs of the Indian Olympic Association (IOA). A bench of Justices Manmohan and Najmi Waziri said the "persistent recalcitrance" of the IOA to comply with the Sports Code made it imperative that its affairs be put in the hands of the COA comprising former Supreme Court judge Justice Anil R. Dave, former Chief Election Commissioner Dr. S.Y. Quraishi, and former Secretary of Ministry of External Affairs Vikas Swarup.

The court directed the executive committee of IOA to forthwith hand over the charge to the newly appointed committee and said that the members of the CoA will be assisted by three eminent sportspersons, namely, Shooter Olympian Abhinav Bindra, Long Jump Olympian Anju Bobby George, and Archer Olympian Bombayla Devi Laishram.

The court, which considered in detail the issues concerning the tenure of office bearers and voting rights, struck down the post of "Life President" and any such permanent post for an individual in the IOA for being illegal and said that the maximum term for the President and likewise to all Office Bearers and members of the EC has to be limited to 3 tenures as per the law.

It said that sportspersons, both men and women, should be included in the general and executive committees of the sports body.

"There is every reason to acknowledge women's significant presence in the sporting world. Sports administration is not a male preserve. It is a matter of record that in all its 95 years of existence the IOA has never had a woman as its President or Secretary General. Surely women do aspire to be in significant positions in the decision-making process. Their presence both in the GB (general body), as well as the EC (executive committee) of the IOA, will lend to the fruition of their valid aspirations. Accordingly, women shall comprise half of the category of sportspersons with voting rights in the General Body as well as in the EC," the court said.

The court's order was passed on a petition by senior advocate Rahul Mehra seeking strict compliance by the IOA and the National Sports Federations with the Sports Code and judicial dicta.

"The history of persistent recalcitrance of the IOA for almost half a century to comply with the Sports Code, despite its consistent assurance to the Government, the societal concerns, and the larger public good, make it imperative that the IOA's affairs be put in the hands of a Committee of Administrators (CoA)" it said.

"Accordingly, persons of eminence from the fields of law, public administration, elections, and international relations are appointed as members of the CoA, to be assisted by eminent sportspersons, as Consultants," the court ordered.

It directed the centre to not grant recognition or facilities to any sports bodies that do not comply with the sports code and further called for the implementation of "structural reforms" to remove the mismanagement in the sports bodies and to democratize these institutions.

"This Court is of the view that the Sports Code must be made applicable to every constituent of every NSF, including IOA as well as its constituents..... Accordingly, respondent No.1/Union of India is directed not to grant recognition or any facility (monetary or otherwise) to the IOA or to any NSF and/or any of its affiliated Associations, if they refuse to comply with the Sports Code as directed by this Court," it said.

"The Central and State Governments may well consider passing a comprehensive legislation with regard to recognition and management of sports bodies incorporating the best practices and the IOC Charter without which no facility (monetary or otherwise) should be granted by any State and Union of India," the court said.

The court recorded the present petition highlighted that "the electoral colleges of most of the sports bodies are controlled by a few individuals where genuine sportsmen find it difficult to get elected and play an important role in management" and "IOA Constitution in vogue stipulates that President of IOA can be for life".

The court said the government monitoring of compliance is expected to be prompt, robust, and meticulous at all times and a sports federation that does not comply with the law of the land would receive no recognition from the government and the same applies to IOA as well.

"If the compliance is not done by IOA, within the time specified hereinabove, its recognition by the Government shall stand suspended. The urgency for cooperation with the CoA and onus for compliance with the Sports Code is upon the IOA," it said.

It clarified, that the COA shall assist in the preparation and adoption of the constitution of IOA as per the Sports Code and court rulings and facilitate the holding of elections and the handing over of the affairs of the body to a democratically elected body in terms of its constitution which will be adopted, preferably within a period of 16 weeks from the date the CoA members give their assent.

The honorarium payable to the CoA members and facilities to be extended to them will be akin to what may be fixed by the Supreme Court in the case related to the All India Football Federation and for the moment, as interim honorarium, a deposit of Rs 3 lakh per month shall be made with each CoA member and Rs 1.5 lakh each with the consultant sportsperson, the court said.